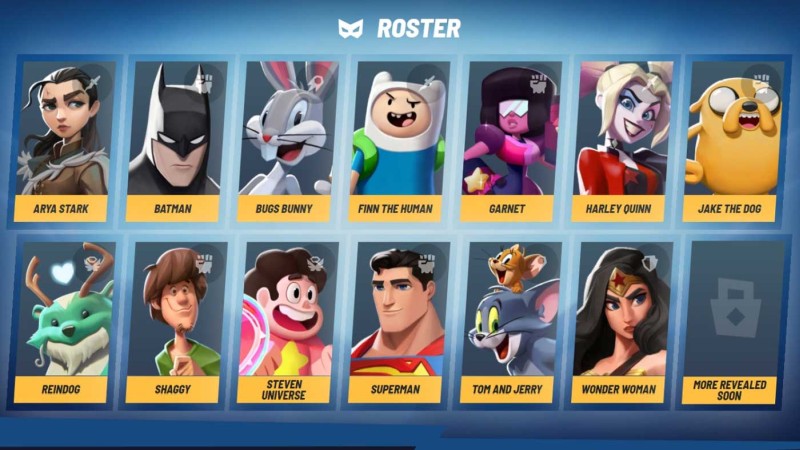 ” Legendary Universes and Iconic Characters Come Together in a Brand-New Free to Play Platform Fighter: Introducing the Cooperative 2 vs. 2-Team-Based Format!”

Multiversus is a project that has been in development for some time. It was a complete surprise to everyone! It couldn’t have been! You don’t expect to see Arya Stark and Steven Universe fighting it out when you see a new video game being announced. We can’t deny that we are curious and excited!

What is Multiversus exactly? Let’s find out, shall we?

Multiversus is what kind of game?

Multiversus is a platform-based, free-to-play videogame. It introduces a 2 vs.2 format. The game will have a large roster of characters from all over the world. Multiversus is owned and developed by Warner Bros. It’s impossible to predict who or what we’ll be seeing in the game.

It seems that the majority of developers are moving away from Battle Royale and onto fighting platformers.

Which platforms will Multiversus be available?

It will be available across all platforms. Switch is the only platform it hasn’t been announced for.

S, Xbox One consoles and PC. All platforms will support cross-play, have dedicated server-based rollback netcodes and be able to access content-filled seasons.

Pre-registration is possible for playtests to be held at MultiVersus.com.

What characters are there in Multiversus

Multiversus’s wildest aspect is its wide range of characters. There are classics like Batman, Superman, and Shaggy, and then there’s Steven Universe, Shaggy, and Tom and Jerry. These are not the characters we expected to see in a video game this year.

This is the complete roster. But, there are many more to come.