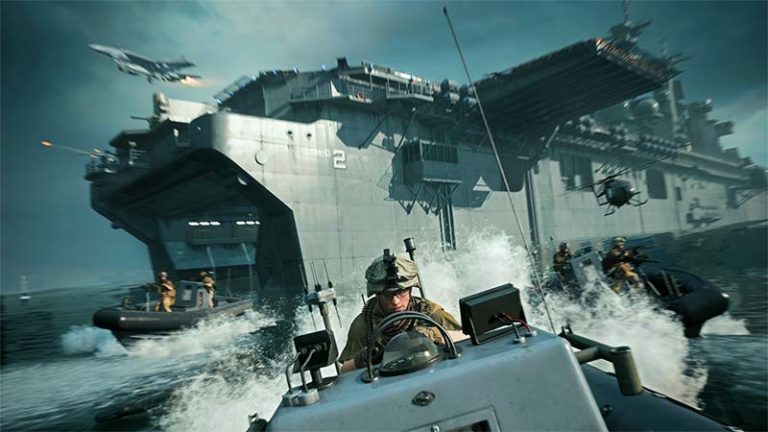 The official launch of Battlefield 2042 is now complete on November 19, The game is now available on every platform and console, so gamers can pick it up and start playing. EA and DICE had to release a Day 1 patch for Battlefield 2042, even though it was the first day of launch. There were noticeable problems during Battlefield 2042’s early-access launch. There are many issues that need fixing, including crossplay, bullet reg, leaderboard, no exp bugs and other issues. Today’s Battlefield 2042 update is a blessing for those who want to play the latest Battlefield game.

Although the Day 1 patch is great news there aren’t many fixes. Many of the patches in the Battlefield 2042 Day 1 Patch Notes fix bugs in the game. The patch note below addresses key Hard Zone issues as well as progression issues, AI spawn problems, UI issues, and other issues. Many of these issues were identified by the developers before the early access launch. Despite these issues, the developers are still trying to fix them.

To make sure that the game is up to expectations, dice will have to put in a lot of effort. Despite the Battlefield 2042 update, the game still struggles to win back players, with only 26% of the reviews positive. Keep an eye out for updates throughout this week. If you are still unsure whether you should get the game, the Battlefield 2042 Patch Note below may not be the right choice. You can read more on the