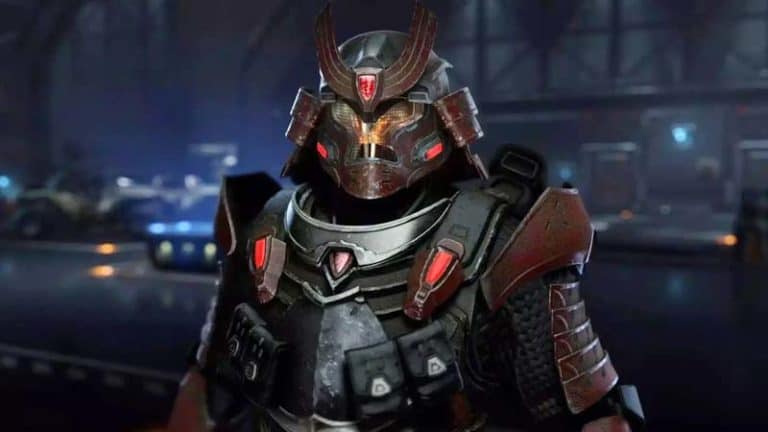 Although we’ve been too busy with Halo Infinite at work to notice what’s missing, the fact that co-op mode won’t arrive until May next year is a real blow.

Eurogamer was interviewed by Joesph Staten, Halo Infinite’s Head Creative. He said that campaign and Forge multiplayer modes would slip past their initial launch dates. They won’t arrive until Season 2 next year. That’s assuming everything goes according to plan.

Eurogamer was informed by Staten that “So our goal remains what I stated before which is to ship campaign CO-OP with Season 2 and Forge With Season 3. But these are still goals. These are still targets.”

Although it sounds optimistic, the fact that we now have multiplayer is widely accepted as a good thing.

The campaign mode is expected to launch in the first week December and should be fun, so it’s safe to say that Halo is still in a good position to push Xboxes.

Although May seems far away, multiplayer gamers are notoriously fickle and will jump ship when they’re not offered new content.

343 has taken steps to resolve issues regarding progression with the current Battle Pass system. This should reduce some of the grind, but they still want to stress that the game remains in beta and that more will be added and modified.

If you haven’t tried Halo Infinite, you can now play it for free with Xbox Game Pass for PC and Xbox.