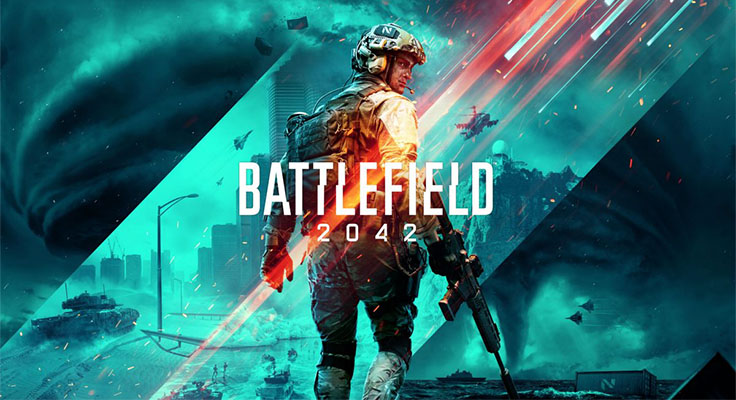 Battlefield 2042 has reached a cap: Bug or feature You decide?

Battlefield 2042 has reached a cap: Bug or feature. Do you decide?

Another high-profile title is now in the news, and it seems that it has failed to please its fanbase. Although it’s difficult to get it right, Battlefield 2042 has many fans who believe that EA and Dice made a mistake.

There were a lot of issues with early access, including a bunch of errors for people who had spent some money on the game. Now players worldwide are being confronted with messages after every round stating that they have reached their XP limit.

Does it seem that DICE has set the progression? Cap aggressively, at least for solo players, to counter some poor gamesmanship/cheating that has been going on.

Portal mode allows players to create bot lobbies filled with bots with 1HP to help them level up and get hundreds of kills.

This has upset players, particularly on Reddit. (No surprise there!) However, it seems that everyone has to suffer as DICE works out how to counter the new feature. It is a simple XP exploit to increase farming levels.
Unconfirmed reports have surfaced that players reached level 30 or higher within hours of the game’s release. Servers are free to create at this point, so there is no quick fix to please everyone.

You might not see the XP cap message if you aren’t XP farming, but you should.

We will have to wait to see if DICE can figure this one or if people stop cheating. It is hard to say which one it will be. (And the oddity on possibly neither).

Battlefield 2042 has reached a cap: Bug or feature You decide?