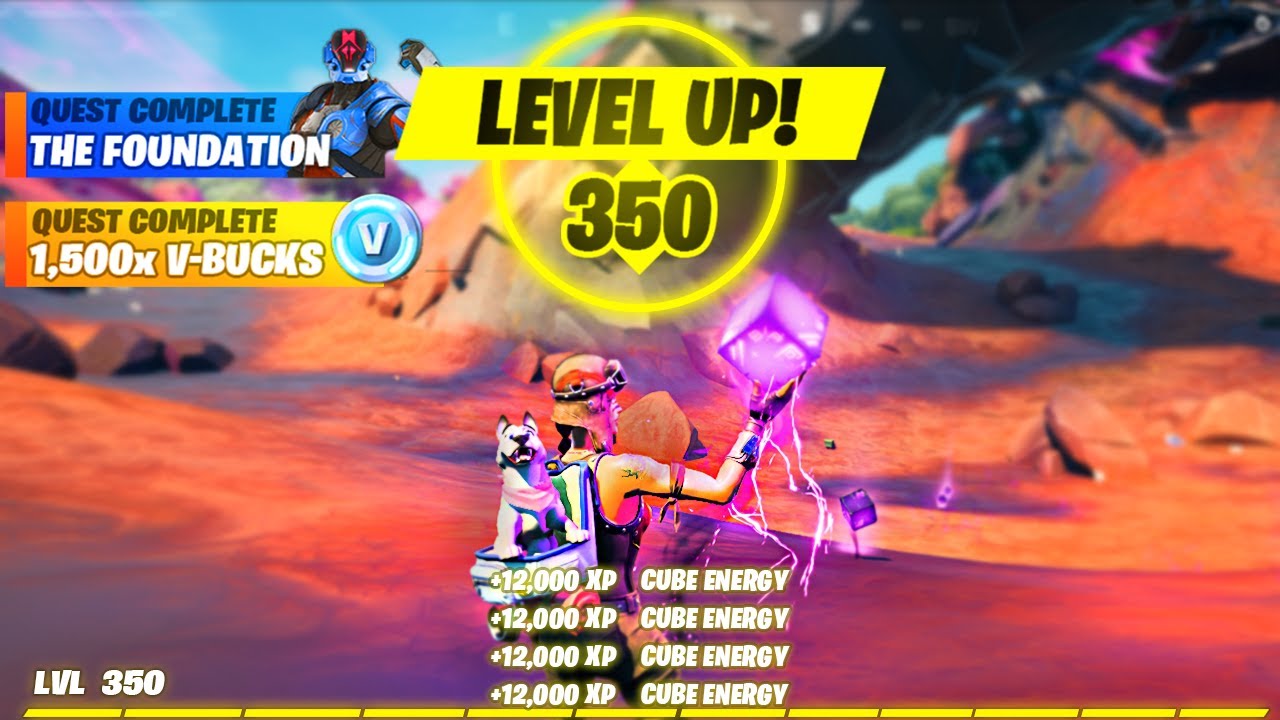 I will be stating my case here. I don’t see any point in cheating XP progress. It doesn’t matter to anyone, and if it gives you a sense of accomplishment, then you might consider playing another game.

Some games require you to grind for hours in order to obtain anything. Fortnite isn’t one of those games, but it has had problems in the past with farming XP. Now it seems like Fortnite has new issues. According to FortniteNews, the Accolades device allows Creative mode players to play XP.

What is Fortnite XP?

This new glitch allows players to replay the same action multiple times and receive the same amount of XP each time. If you’re not tired enough to play this way, it opens up the possibility of levelling up hundreds of times in one play session.

Unconfirmed reports have it that some players may level up to 800 times in one play session. This is both absurd and ridiculous.

Epic Games has yet to comment on the glitch or ban anyone from using it.

We expect the authorities to crack down on those who take advantage of this bug if it is real.