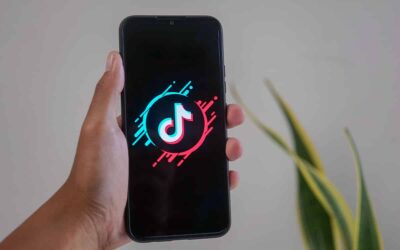 TikTok is Sued in the United States for personal data theft

On Tuesday, a US parliamentary committee called for an investigation into TikTok’s privacy practices. The famed Chinese social network, TikTok, is now more prominent than ever in the United States’s view.

It’s not the crazy love between TikTok, the United States. It never was, frankly. A few years ago, the Trump administration banned TikTok in the United States. A US FCC Commissioner sent recently a letter to Apple and Google requesting that the application be removed from their respective stores.

It’s now the turn of US senators, to tighten the grip on the social network that is sweeping China and the rest of the world. On Tuesday, a US parliamentary committee requested an investigation into TikTok’s practices regarding privacy of personal data. The pressure is growing on ByteDance’s social network.

TikTok is being investigated in the United States
After a BuzzFeed article in June, TikTok was at the center American controversy. According to the BuzzFeed article, TikTok claims that TikTok employees in China have accessed non-public information on different US users of social networks. TikTok confirmed the claim and attempted to reassure US elected officials.

The “apparent deception investigation” was called for by the United States Senate Intelligence Committee vice president and president. They claimed that “employees” in China had access to all information about US users including birth dates and phone numbers. This is a serious problem because Chinese law requires that companies share data with the Beijing government.

TikTok is trying defend itself. A spokesperson for the application replied, assuring him that the application has never shared user data with the Chinese government. He inquired. In June, the Chinese social network announced that all American users’ data is stored on Oracle group servers in America. Case following

TikTok is Sued in the United States for personal data theft