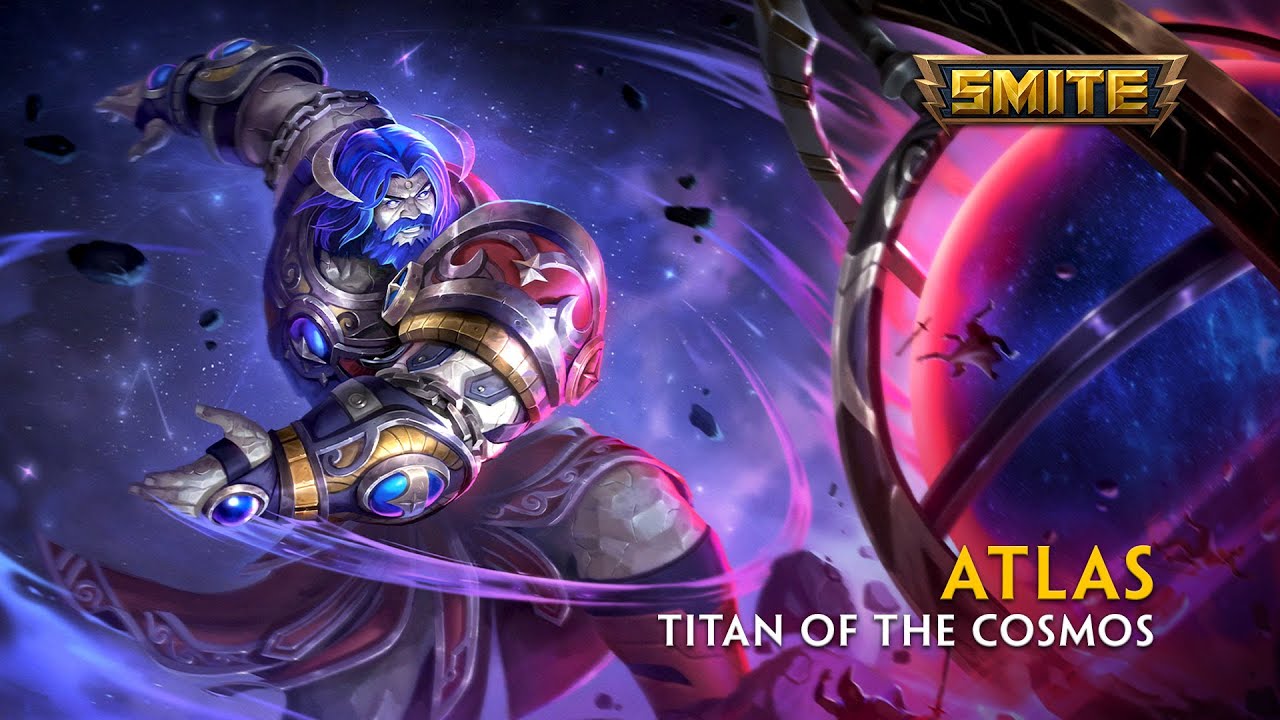 As confirmed by the game’s official Twitter account, Atlas, Titan of the Cosmos, will soon appear in the Gods’ battleground. The Titan of Cosmos update will release on December 14th. Although he’s not a God, he is a prominent figure in Greek Mythology. He holds the heavens in his hands for all eternity. SMITE Atlas’ crowd control makes him one Titan you will not want to mess around with. Not one who can control existence as we know.

Atlas will bring unique moves to the MOBA by combining his mighty power with the astrolabe on his shoulders. Atlas can pull in enemies and then launch them with ‘Gravity Pull. His dash ability, Kinetic Charge, allows him to cleanse and speed up his allies and increase their movement speed and lower enemy protections. Atlas will arrive with new skins and balance changes. You can find the patch notes on SMITE‘s website.

SMITE legend says that Atlas’set aside his burden’ and joined in the war against Gods. Because of the Gods’ foolishness and existence have threatened to end, Atlas cannot stand by the sidelines any longer. He seems to have channeled the heavens to arm it to be with him during his fight.

Move on, Cliodhna. The new God is here. As usual, those who have the Ultimate God Pack will immediately receive him. Smit is now available on all major platforms.