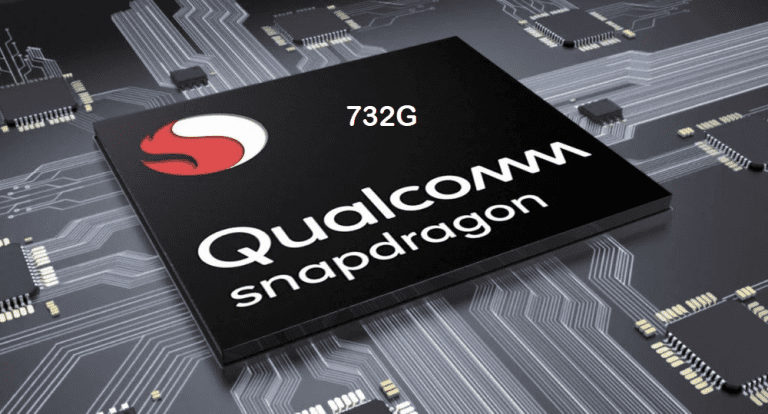 Qualcomm’s new Snapdragon 732G mid-range SoC is an improved version the Snapdragon 730G. It is currently used in the Google Pixel4a. Although there aren’t any significant improvements, the manufacturer has adjusted the clock rates for the CPU and GPU.

You get more graphics performance and a little more CPU power

The new Qualcomm concept’s graphics unit is identical to the Snapdragon 730G and Adreno 618. The Snapdragon 732G is expected to offer around 15% higher performance in 3D world calculations due to unspecified adjustments. The support for 30-bit color depth and one billion colors is also new in the image output. This feature is only available on Qualcomm’s higher-end high-end chips.

The Snapdragon 732G is slightly different from the 730G in terms of the CPU. The core cluster, which consists of two Kryro470 gold cores (performance and four Kryo470 silver cores [energy efficiency]), remains. One of the cores from the 732G is now the primary core. The core now has a clock rate of 2.3 gigahertz instead of 2.2.

According to the official datasheet there are no other innovations in the Snapdragon 732G except for the CPU and GPU adjustments. It is still produced in an 8-nanometer process, supports LPDDR4X RAM up to 1866 megahertz, and a dual camera system by the Spectra350-ISP. A Snapdragon X15 modem with integrated Snapdragon X15 modem, which offers 800 megabits/second downstream and 150 megabits/second upstream, is also used.

Qualcomm claims that the first purchaser of the Snapdragon 732G is Poco, a Xiaomi subsidiary. The company has also introduced Poco with this chip. However, it is unclear when an Android smartphone with this chip will be available. The name of the device is still unknown.