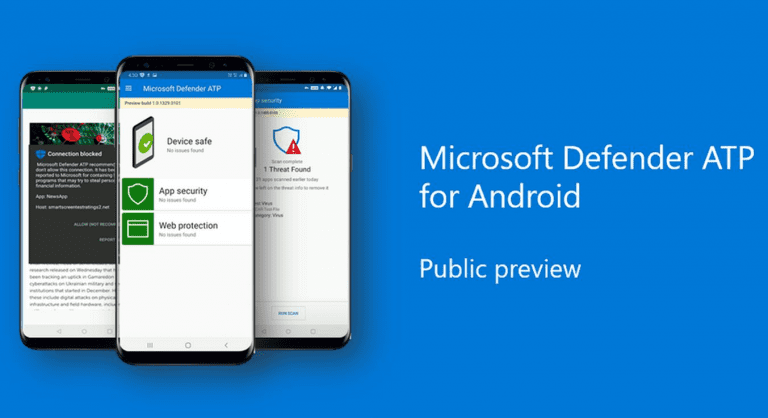 Google’s Android operating system has been a fortress, despite the many possibilities it offers app developers and users. Google Play Protection plays a major role in stopping malware, viruses and phishing. Microsoft is now also entering this market, bringing the Defender, which has been known from Windows to Android, , which can be tested in the corporate setting.

Windows Defender is undoubtedly the most frustrating of all virus protection software developers. These expensive programs, which have been around for decades, are no longer necessary. They slow down the computer and block many useful functions. The Defender or Windows Firewall can take over. Microsoft is expanding its product range because it has been so successful.

Microsoft had announced that the Defender would be coming to Android a few months back. Earlier, the Defender ATP Beta version was also available for download. Companies have been able for a few days to download Defender ATP from Google Play Store and incorporate it into their networks. This app is only for companies and must be used in conjunction with a valid Microsoft 365 E5 licence.

Microsoft is aware that Google has integrated security products into Android. These include Play Protect and increasingly stringent access rules. However, would like to add its own product to these and connect it with its infrastructure. It is easy to see why Android phones play such a significant role for Microsoft.

The Microsoft Defender protects web data from phishing attacks, malware scanning and blacklisting. There is no protection that Google does not offer. However, extra protection is always a good idea, especially for companies.

Microsoft Defender ATP Android’s public preview will provide protection against phishing attacks and unsafe network connections via apps, websites and malicious apps. Enterprises will be able to block access to corporate data via devices that are considered “risky”. All alerts and events will be visible through one pane in the Microsoft Defender Security Center. This gives security teams a central view of all threats to Android devices as well as other platforms. These capabilities allow enterprises to provide strong security and ensure that employees can continue to work on Android devices.

Microsoft may offer the Defender to private Android users in the medium-term, but this is not part of the announcement. This will likely play an important role due to the growing importance of Android for Microsoft, as well as the ability to run Android applications on the Windows desktop. The connection between Android devices and Windows is being constantly expanded as part of Your Phone. It would only be logical to add the powerful Windows Defender to Android in order to protect the connection. 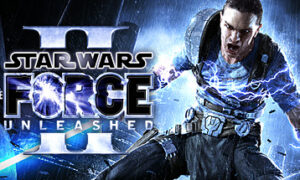