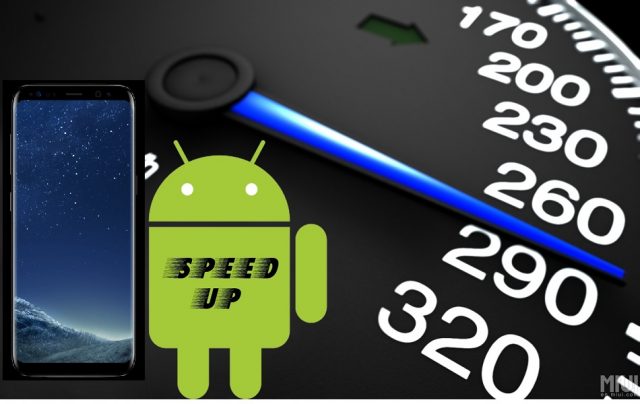 Android developers have been advised to prepare their apps for 5G as soon as Google presents its first 5G smartphones. According to Google, apps and games need to be updated accordingly.

Google urges Android developers to be ready for a 5G future – so that Android apps can take full advantage of the benefits of 5G. Google also offers some examples of 5G’s new possibilities. 5G allows data transmission to be made possible that was previously only possible via WLAN. This will open up new possibilities, particularly for video chats or multiplayer games.

However, 5G will likely make augmented reality content more popular because it was previously difficult to cache AR content. They can now blend in seamlessly. Another important benefit of 5G is the ability to load significantly more content onto smartphones, thanks to faster and unlimited data flat rates. Because of the faster speeds, streaming content is becoming more popular in apps. Google’s Android developer blog now states: “Connectivity brings all the experiences to life and helps you connect, communicate and express yourself to those who matter to you. This mission is just as important as ever for app developers.” You may have heard about 5G, and wondered what this means for your app. As part of #11WeeksofAndroid we will be focusing on Media & Games, which are two areas that 5G has a lot to offer, but we want to show you how you can make the most of 5G in your app and game.

Google has created a new help webpage for Android developers to offer more ideas and support developers. New functions have been added to the Android SDK emulator, which allows developers to test without requiring a 5G device and corresponding network connection.