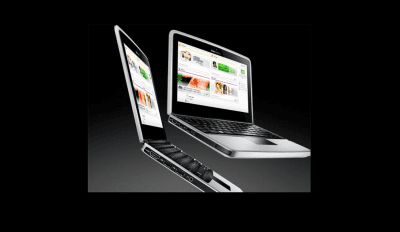 Nokia, a Finnish brand, will soon be on the laptops. This is the first time that Nokia has been featured after Android smartphones and simple cell phones. There are a lot of Nokia Windows-based laptops.

Nokia offered tablets, notebooks and smartphones in the past. The Finnish company has now completely removed itself from the end customer market, and is focusing on its business as a supplier of mobile phones. Another source of income is the promotion of Nokia’s name.

Notebooks on sale with Intel CPU and Windows 10

This is likely where the “Nokia” notebooks will come from. A number of laptops were recently discovered by the Indian Product Safety Authority. These are allegedly to be sold under the brand Nokia. These are likely to be products from a third-party manufacturer but licensed to use the brand name Nokia. These models are of different sizes and will have different display diagonals as well as Intel CPUs from both the Core i3 or Core i5 series. It should be quite affordable, at least according to the CPU used. This would likely tie in with the tradition that the name is aggressively applied to products in the lower and mid-price ranges, especially in India.

Tongfang Hong Kong Limited is listed as the manufacturer for the new “Nokia” laptops. Tongfang, a Chinese Original Design Manufacturer (ODM), is responsible for selling devices under their brand names around the world by smaller brands such as Mifcom and Schenker. The company develops and manufactures the devices completely on its own so customers don’t have to place their logo on them.