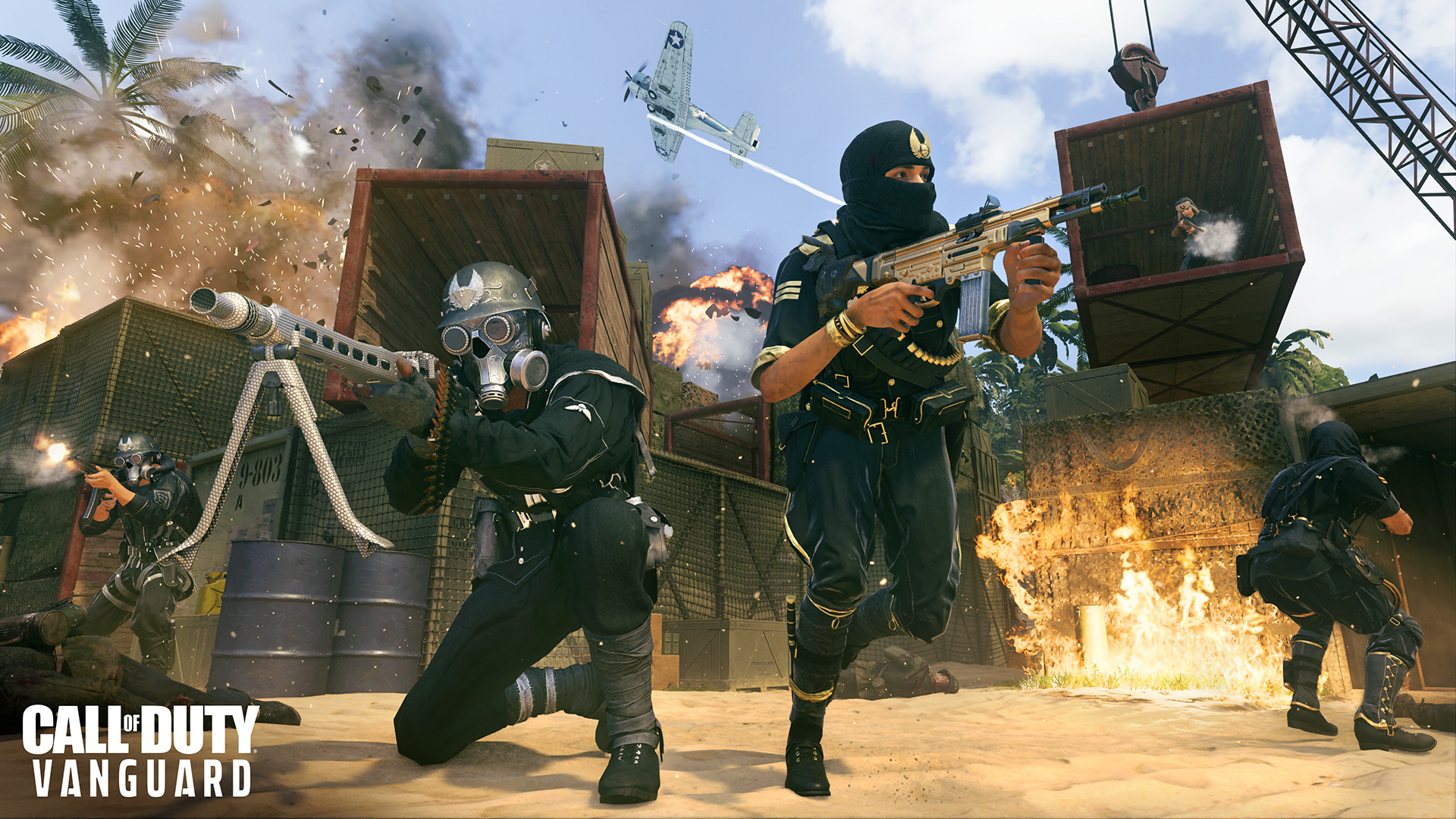 Blizzard announced last week that they would allow character transfers from low-population realms for free to fix balance issues. Today, the feature has been enabled.

There are many realms that differ from one another. PvP players cannot move freely. However, PvE server can only transfer to other servers. RP realms have additional restrictions.

Some servers have not been added to the exit realms list and players are protesting against Blizzard. It is possible that more servers will be opened in the next few days.

Blizzard will likely be trying to fix server populations before Phase 3’s big release. This includes the Black Temple, which will bring back more players.

Blizzard hasn’t yet stated when these transfers will cease to be given to players. However, it could be a permanent feature as players who return to the game on these servers with no one to play with will be left without any friends. Servers could also be shut down or disabled for new characters.

Servers will continue losing players over time. This temporary fix is not permanent. Blizzard will have to do something in the coming months to protect WoW Classic.

With Shadowlands, TBC Classic and WoW Classic, you have more ways to enjoy World of Warcraft. The addition of the Wrath of the Lich King Classic will mean that players will be more divided up and all servers will lose players.

Blizzard will have to address this issue in the future, as World of Warcraft requires a healthy player base in order to fully experience the world.