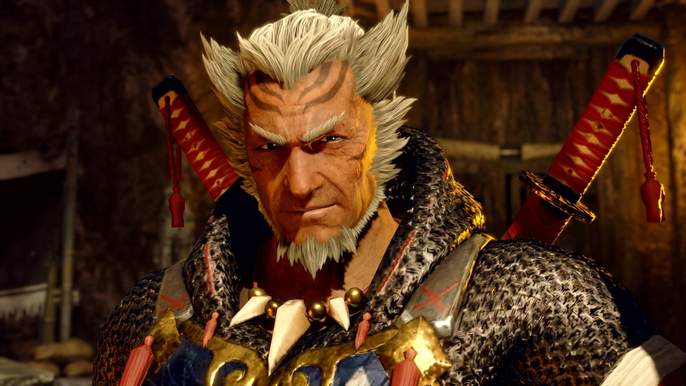 We have good news for you if you want to get into Monster Hunter Rise’s PC version on Steam. Capcom claims that the update will be identical to its Nintendo Switch counterpart. PC players will be able to access all non-exclusive content for Monster Hunter Rise.

Capcom announced that the PC version of Monster Hunter would be Version 3.6.1. This is the same version currently being used on the Monster Hunter Tweet. To enjoy the game, Steam users will need to wait until January 12, 2022.

Capcom explained that all monsters, collaboration events, quests, and other content would be immediately available on the PC version. There are also crossover events for Sonic The Hedgehog and Street Fighter. This is all before the Sunbreak expansion launches in Summer 2022.

Due to a content gap, Monster Hunter World’s PC version had previously been separated from the PS4 version. PC players had to wait for months to enjoy event re-releases before the content on the console version could catch up. The rise has been announced so PC players won’t have to deal with this problem again.