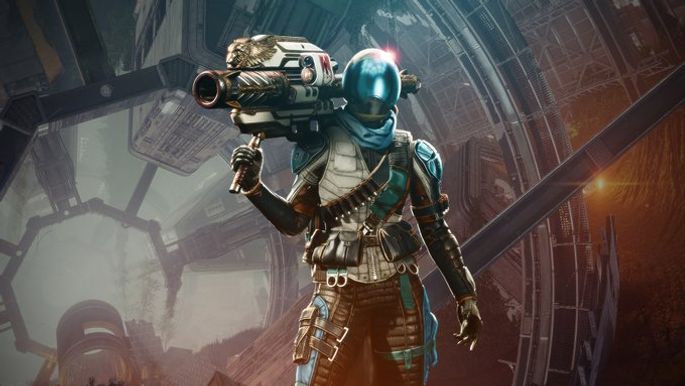 Bungie celebrates its 30th anniversary with style. They have plenty of content for Destiny 2 players to choose from. Bungie will offer free content to all players based on games from its past. Bungie also has a special Bungie Anniversary Pack that will include a treasure-themed dungeon, weapons, and armour inspired from Bungie games and a new Destiny dungeon.

Continue reading to learn everything you need about the DLC and this celebration event.

Surprise! The latest This Week at Bungie blog post announced that the Destiny 2 30th anniversary pack must be purchased on every platform. This is likely because the Destiny 2 30th Anniversary Pack is considered DLC and not an extra. Bungie has the complete explanation:

The latest this week at Bungie’ blog post announced the arrival of what is likely to be the largest balance update of the year. It will arrive in the Destiny 2 Anniversary Update, 7 December. It’s all very interesting, but the most important news is that Bungie will make significant changes to supers and class abilities. Most changes are for PVP, while PVE seems to be largely unchanged. Bungie has not yet revealed specific Destiny 2 Patch Notes. However, there is a lengthy blog post that details the changes. The following thread is from @legionlesstv and provides a good overview of the changes. It’s worth a glance if you have 3-4 minutes.

When will the Destiny 2 Bungie 30th anniversary pack be released?

Bungie confirmed the release of the Destiny 2 Bungie 30th Anniversary Pack in December but did not give fans an official date.

If we had to guess, it would be December 7th or 14th as they are both Tuesdays, when Bungie likes to release new updates to the game.