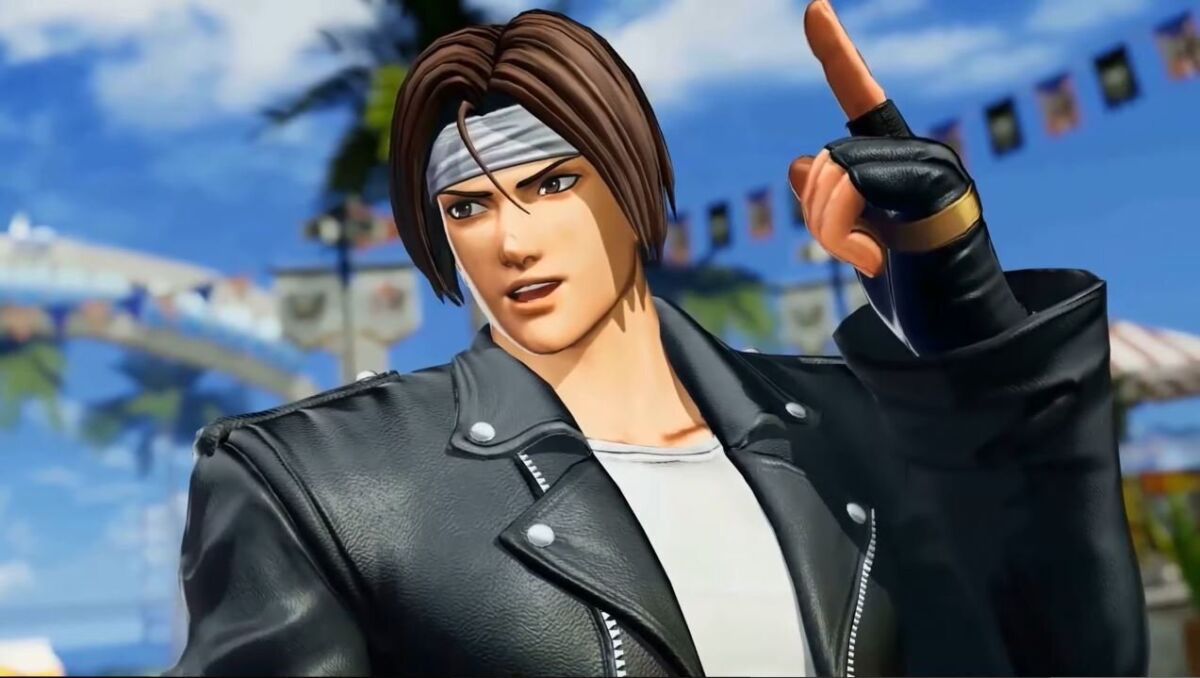 The King Of Fighters: Where can I play the Open Beta?

KOF XV’s PS4 will have an open beta. Pre-downloads are available now to get you started this weekend. S, the open beta will not be available on those platforms.

Depending on your local time zone, the open beta may go live or close at different times. Here’s a guide to help you plan when and where you’d like to start and stop your time with KOF XV’s open beta.

Timezone not listed? This handy converter is available.

The King Of Fighters XV open Beta will feature eight characters that you can play as.

The King of Fighters XV’s open Beta will feature offline modes such as Versus, Training, and Tutorial. There will also be online modes via Casual matches and Room matches. The best part is that open beta participants won’t need to subscribe to PlayStation Plus. This means anyone with an internet connection can participate.