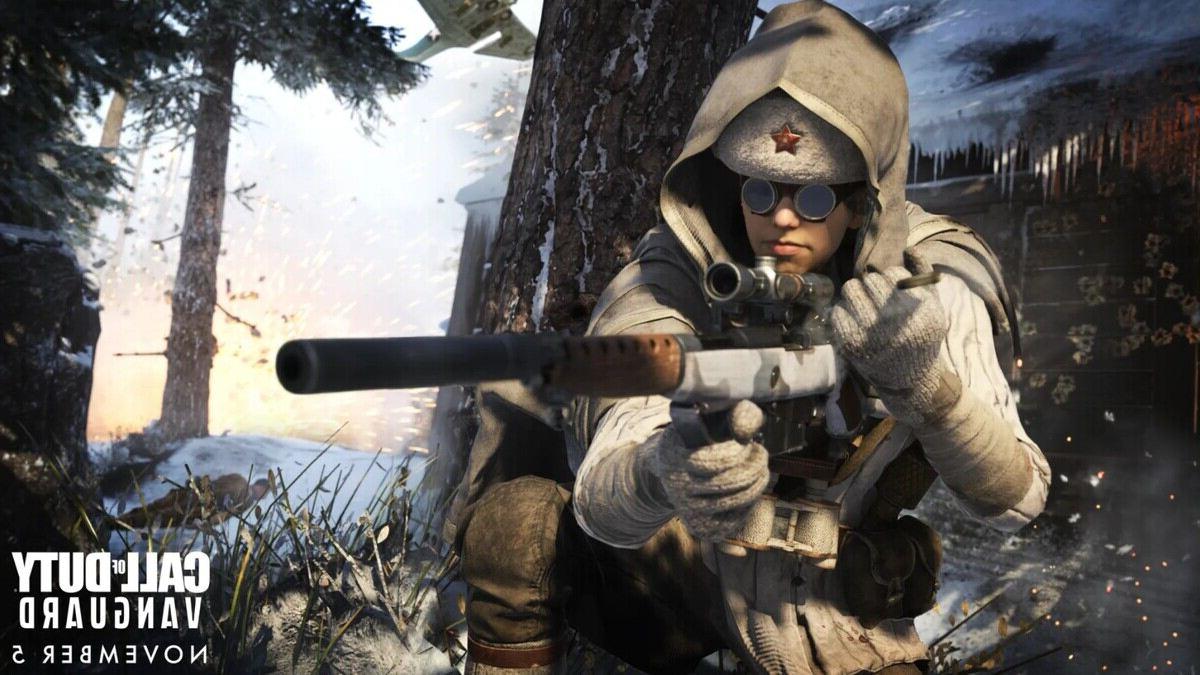 Since Call of Duty Vanguard was still in beta, many players have requested map voting to choose which map they play. Season 1 is fast approaching, and new maps are being added to the game. However, some players have been annoyed that the feature has not yet been implemented.

There are many maps available in Vanguard that players can choose from, and it is easy for them to pick their favourite multiplayer arenas. This often leads to some players backing out of games to get into the map they like.

Map voting was an old feature in Call of Duty titles. The feature was removed from 2019’s Modern Warfare, but it made a welcome comeback in Black Ops Cold War. Many wanted the feature to remain in Vanguard. However, Sledgehammer Games decided to remove it despite a lot of demand. Reddit user “willfan8” decided to vent their frustrations by creating a “We need map vote, please!”

Many people supported the post and wanted it to be reinstated. Several players suggested that map voting could be used to track which maps are most popular and improve those that aren’t so popular. One player said, “I’d rather play the 6 best maps over and over than the bad ones.”

It’s not surprising that map voting was not added to Vanguard’s game before its launch in November. Although it is not clear if it will be added to Vanguard anytime soon, Season 1 is just around the corner, so there is a chance.

Check out our Season1 hub for more Vanguard information. It’s jam-packed full of the latest leaks and rumours.