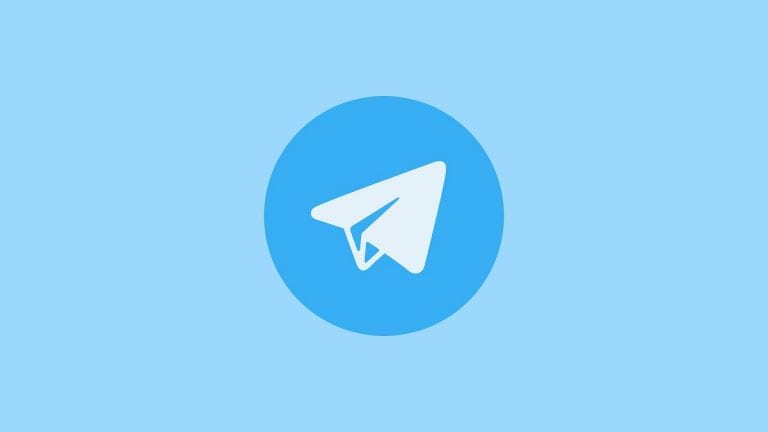 Telegram is one of the most secure messaging app has launched one-to-one video calls for iOS and Android. This announcement was made by Telegram, which stated that 2020 has “highlighted the importance of face-to-face communications.”

To start a video chat, Telegram users must click on the profile page for the person they wish to connect with. Users can turn off or on video during the call at any moment. The video call also supports picture-in–picture mode. If the user loses interest during a call, they can scroll through the app.

Video calls will include an end-to-end encryption feature.

Telegram post: “Our apps for Android or iOS have reproducible build, so anyone can verify encryption, and confirm that their application uses the exact same open source code that we publish with every update.”