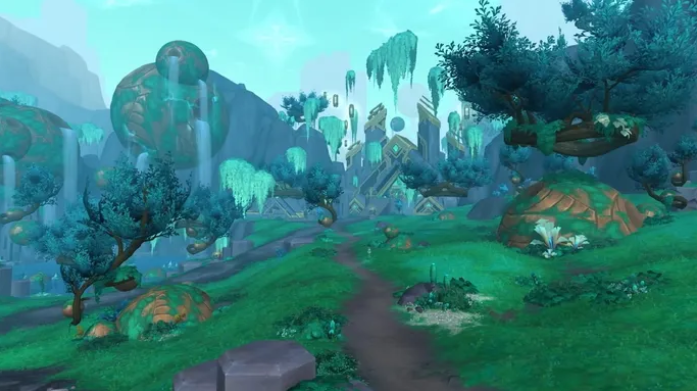 Blizzard teased that there would be some changes to the Profession system in World of Warcraft Shadowlands patch 9.2 Eternity’s Ende. Now that the PTR has been live for a month, players have had a chance to see the new gathering items and craftable pieces.

As one would expect from a final patch zone that is being updated, some new gathering materials are available on Zereth Mortis that can be used to craft the new items.

There is also an upgrade to the Crafter Mark system. Crafter’s Mark IV and Crafter’s Mark of the First Ones are now available. These can be used for crafting higher-level gear, up to 233 and 262 (uniquely to 1).

You will also find the new Cosmic Healing Potion Vantus Rune, Sepulcher for the First Ones, and Contract: Enlightened brokers.

These are the new craftable items: