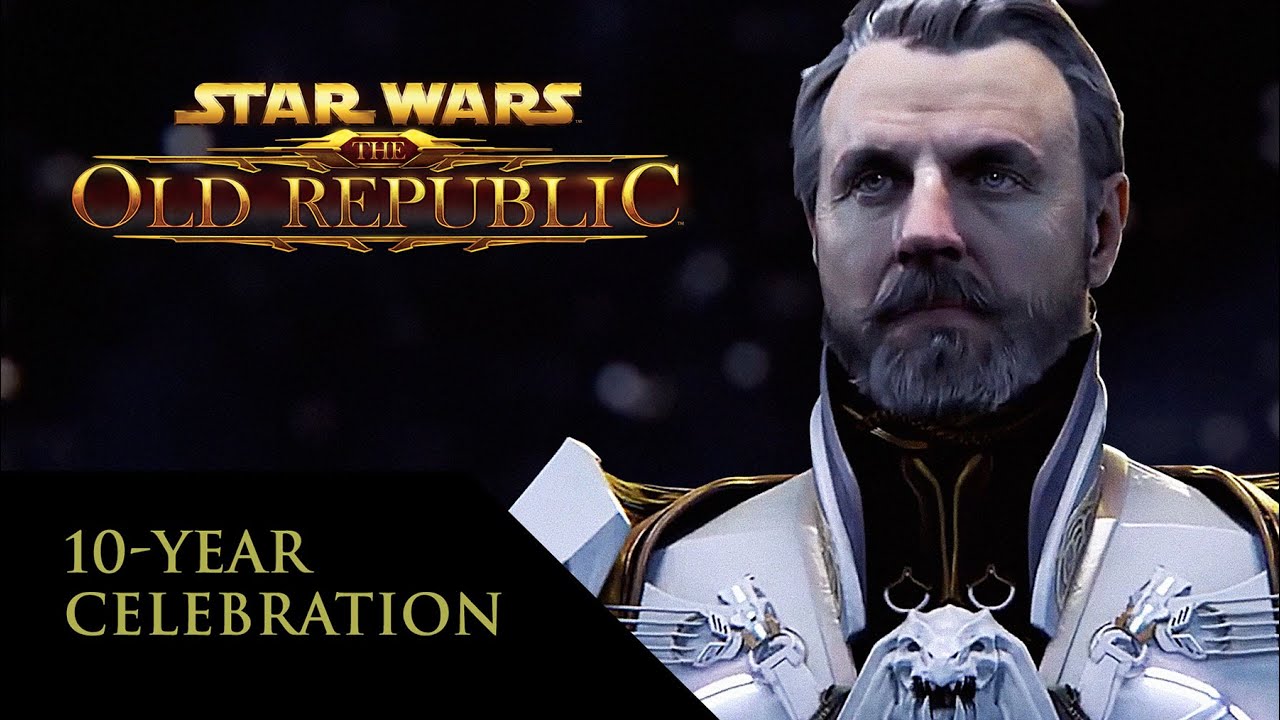 Star Wars – Legacy of the Sith is the MMORPG’s upcoming expansion. It has been delayed to mid-December to release. This gives players new storylines, a flexible class system and other enhancements.

This expansion includes separate Imperial and Republic storylines that are available on the planet. Once completed, it grants access to a new base for operations and a new daily activities area.

Star Wars: The Old Republic: Legacy of the Sith will be released on December 14, 2021. This is the date when the new Combat Styles system goes live.

This allows for more flexibility in class selection, with the Tech and Force playstyles being the only limiting factors. You can choose any Advanced Class from these playstyles without worrying about your first-class choice.

Loadouts allow you to customize your gear and quickly switch between them.

Star Wars: The Old Republic- Legacy of the Sith sees players explore the Sith fortress on Elom, both as a Flashpoint and solo. They also track down Darth Malgus, who is rumoured to be looking for ancient artefacts to help shape the future of the Jedi and the Sith.

In early 2022, the R-4 Anomaly Operation is going to be available. It focuses on stopping a Sith cult from harvesting dangerous technology. The new experience for character creation, updated visuals for character sheets, inventory, and other quality improvements will all be available.

The expansion also marks the beginning of a new Galactic Season called Shadows of the Underworld. It will also mark the 10th-anniversary celebration for MMORPG, which will continue through 2022.

Star Wars – Legacy of the Sith’s Release Date is December 14. All subscribers will get free access to the expansion.