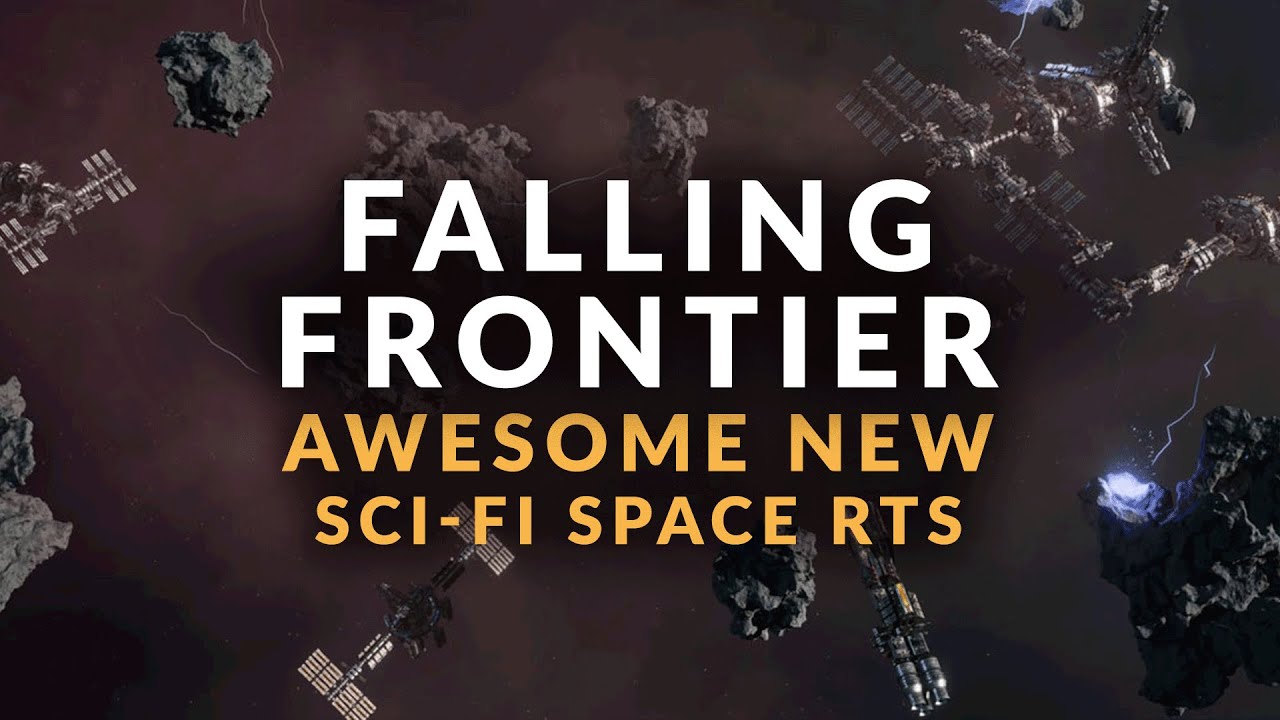 Developer Stutter Fox Studios and publisher Hooded Horse have announced that the sci-fi real time strategy Fallen Frontier will be delayed to Q2 2022.

Publisher says that Fallen Frontier’s delay “will allow more time to work with the storyline campaign involving wars between Mars and Titan.” A new trailer was released to accompany the news, which showcased the game’s progress and its search-and-rescue system.

Fallen Frontier’s latest trailer begins at an orbital station, which can perform some tasks usually attributed to shipyards. These tasks include fixing, refitting and rearming ships, as well as recrewing them. You can modify your ship design and add or swap equipment to make it more suitable for different missions.

The video below shows a Hano class Destroyer named The Pinnacle being upgraded with a module designed for search and rescue missions. You can also upgrade and switch other parts of your ship using the ship designer.

Each vessel of Fallen Frontier is manned with a crew that can influence its performance, but also can be injured or killed as it suffers damage. They have the ability to use escape pods which allow any faction to retrieve them, provided that it is done before their supplies run dry.

Information is key to Fallen Frontier. The Pinnacle’s upgrade allows it to launch recon drones that help map the asteroid fields where its search and rescue mission takes places. It can now see the location of any remaining lifeboats.

Captains have the ability to access details that are not available to other crew members, such as locations of ships and installations. Not only do navigators know the location of the ship and its current position, but they can also provide information about their faction’s patrol route.

Engineers may be forced to share information about technology and logistical levels. Gunnery officers can be interrogated about weapon configurations or defensive locations within the sector.

Solo developer at Stutter Fox Studios, Todd D’Arcy noted that the majority of the game’s systems were ready for Early Access, but he wanted to “take the time to get it to its best state before players can get their hands on the game.” “

Falling Frontier is available in the video below. You can also visit its Steam Page.