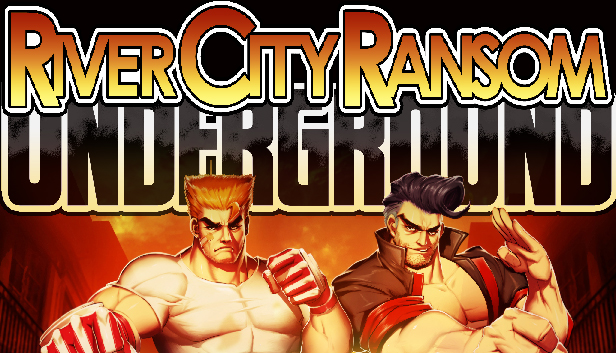 The entire city is in chaos. The enemies are free to roam the streets. They are more powerful than your team. So, Be careful!

This is the return of one of the greatest action and beats ’em ups from the NES era. Alex and Ryan have to return to the streets after defeating Slick on the school roof many years ago.

You will help a new generation of fighters defeat River City’s hordes and uncover a plot to kidnap their names.

In a sprawling city at the edge of chaos, you’ll make money, unlock new moves, and improve your skills.

This modern version of an old classic includes over 500 street fighting moves, dozens of weapons, secrets galore, and a bonus arena fighting style.