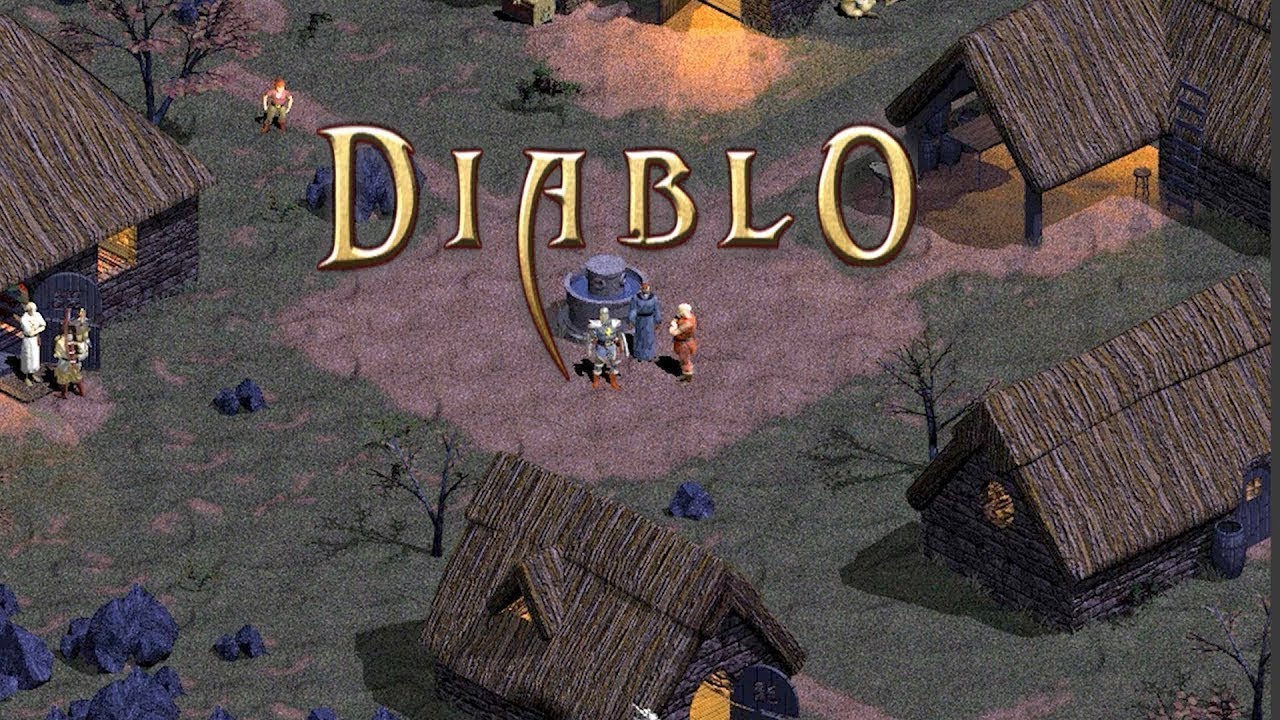 You will need to choose from one of three characters (Warrior or Harpy, or sorcerer), and then face challenges and quests.

This story has existed since the beginning. It is where the warriors from Light and Darkness wage war on each other in The Great Conflict.

It will be decided in this eternal battle which one of the utopias (order and chaos) will conquer all creation.

The forces of Light, led by angels, archangels, and the forces of light, confront the armies led by three primary demons, Diablo: Lord Terror, Baal, Lord of Destruction, and Mephisto, Lord of Hate.

Legends say that man appeared after many centuries of war. He could choose between good or evil and ended the war, which was then renamed The War of Sin.

But man, unlike angels or demons who lived on the spiritual level, lived on a tangible plane. Entities from the beyond were always fighting for human allies, sometimes breaking down the fabric that separates the spiritual and the real plane.

Two secondary demons, Azmodan and Belial, were disturbed by the notion that human beings are the key to victory.

The demons started a rebellion in hell that led to the exile of three primary demons from the mortal world. This is called The dark exile in Spanish.