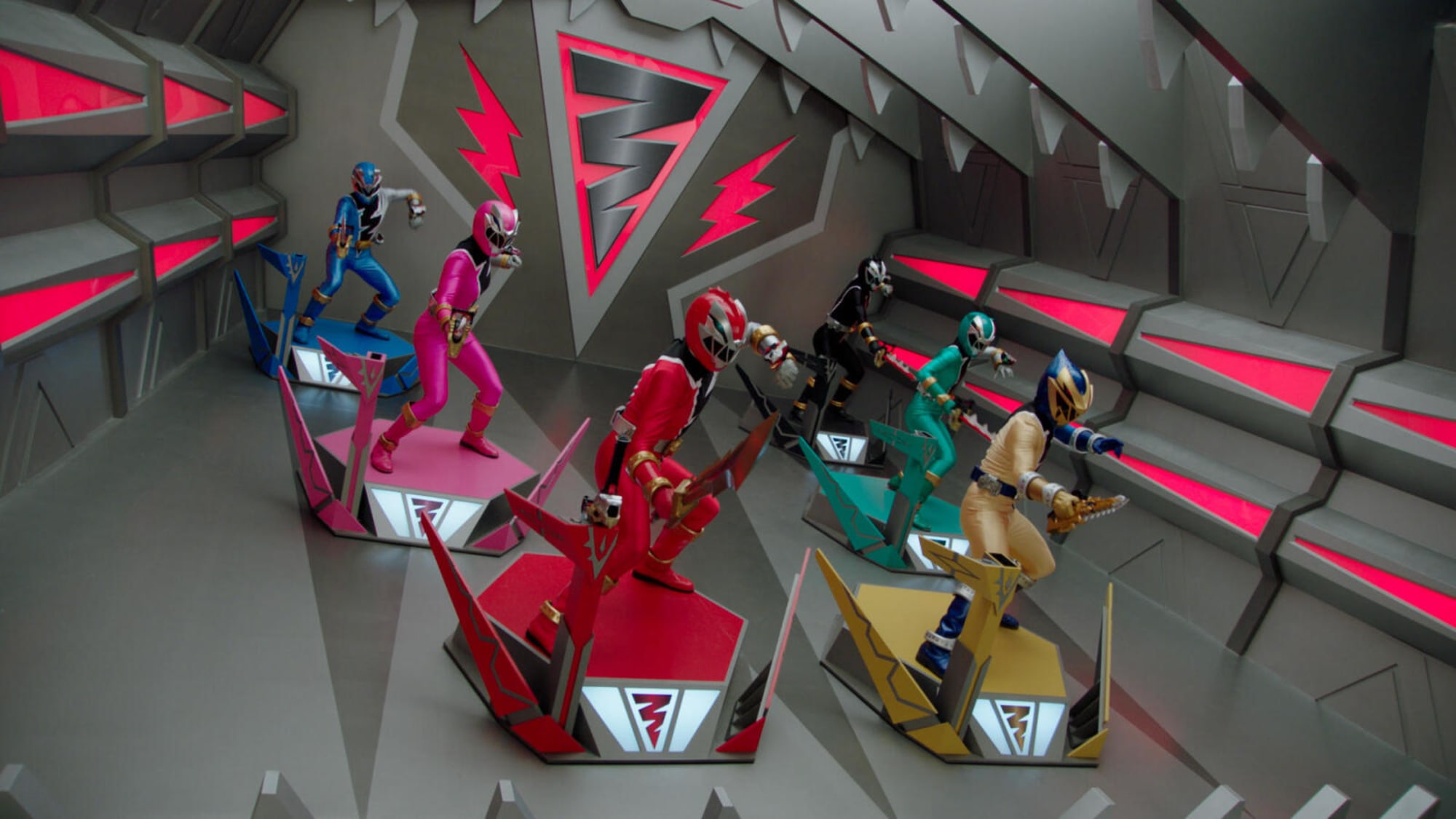 Power Rangers will be back with a new series of movies and TV shows on Netflix.

This is a collection of stories that will take place in a new world. The property has been passed to Jonathan Entwistle, the creator and director of The End of the F***ing World, and I am Not Okay With This. We pitched a truly global approach to Power Rangers since we created it with Jonathan. It’s more than one show. It shows that are followed by films and some children’s programming. In an interview with Deadline, Michael Lombardo, eOne president for global television, stated that he has found a great writing partner.

Lombardo continued, “Knock on Wood, Netflix is excited. We’re excited. There are also Power Rangers adaptations Risk, Magic: The Gathering and Clue, which is being developed with Bento Box. The last of these will be bold, tongue-in-cheek like Bob’s Burgers.

We might have to wait a while until we hear about the Power Rangers projects. The live-action Dungeons & Dragonsfilm, and its accompanying TV series, are the eOne’s newest project. Lombardo stated that there had been many discussions with several talented filmmakers. Now it is about finding the right team.

“We have a huge movie in the post right now. It will be out first. So, we’re also trying to navigate the brand holistically so that it feels not apart from but connected somehow to a larger universe.” He expressed excitement about the potential of a Dungeons & Dragons universe. The film has Chris Pine, Justice Smith, Rege Jean Page, and others in unannounced roles.

All the talk about Power Rangers reminds me of the cancelled game, which would have riffed on Batman, Arkham City for an “ambitious and open-world co-op that captured all the energy, teamwork and history of this franchise through a new lens.” You can see it here.