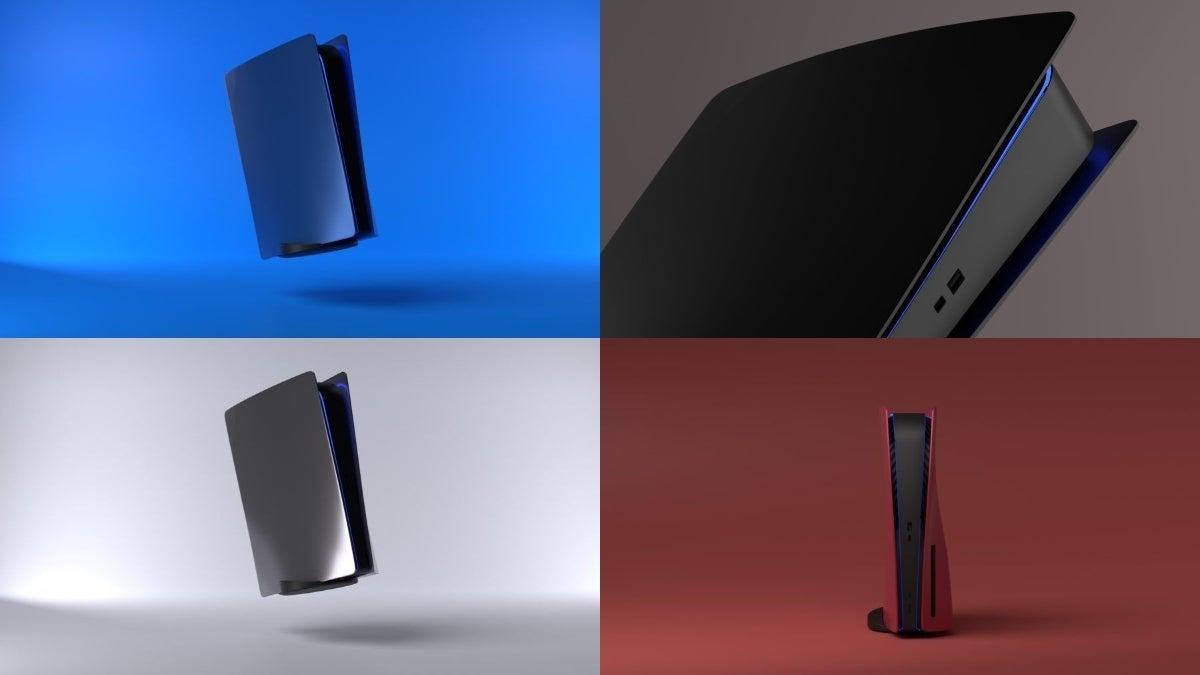 If you don’t like the monochromatic luxury of your PlayStation 5, you might be pleased to know that custom plates may be available in a matter of hours.

Custom plate companies appeared almost as soon as the PlayStation 5 was revealed. Sonyswiftly shut them down, citing intellectual property infringements as the reason these sellers had to close down. The other was not so easy to squash. A Canadian electronics company challenged Sony to sue because it believed it was within its rights to sell plates to the popular console.

Sony won the case, and a brand was forced to stop selling plates. If you picked up your plates before these events, you are fine. If you aren’t artistic, your PlayStation 5 might not be able to express your style.

Sony is keeping quiet about custom editions that it has in the works. Matt MacLaurin, lead UX designer, said last year that special editions will be coming. This is customizable in ways that previous generations weren’t.

We are all waiting for an update on this front. Fortunately, we have one. Sony has received a patent for a cover for an electronic device. It’s plated for the PlayStation 5, and this patent was filed and granted by Sony. However, the description says “the ornamental”, which could mean that the skin can be applied to existing plates.

Funny enough, a brand is currently working on a set of new custom plates that can’t possibly be taken down at Sony. Probably. The company showed off the ” dark plates 2.0″ and stated that you couldn’t sue someone for alleged design infringement without a registered patent. “Sony didn’t have a registered patent for the PS5 side panels (or for many, many months after the release).

Although we don’t know when they will be available, I am eager to see what Sony says about these “covers” for electronic devices. Also, how the Darkplates 2.0 mess plays out.