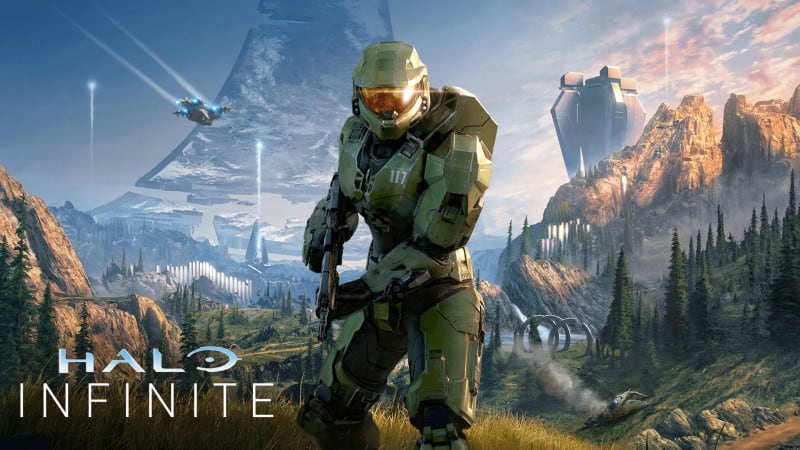 An industry group of data miners has begun to ruin what was supposed to be Microsoft’s announcement on Monday at the 20th Anniversary Event, that Halo Infinite’s multiplayer would launch on November 15.

The multiplayer mode is completely free to download and can be used by anyone who has an interest in multiplayer first-person shooter games. After being delayed in 2020 due to quality issues, Halo Infinite’s campaign will launch on December 8, according to a large percentage of social media.

Over the past few months, Halo Infinite’s multiplayer was subject to closed beta testing. Industry outlets also received preview copies within the last week. We had been expecting it to arrive via Game Pass on December 8th, but that seems only partly true.

Data miners discovered that Microsoft’s Halo Infinite store listings list the release date as the 15th November. Others have confirmed this information via Twitter, as well as industry professionals.

Although these store listings have been “corrected” to the 8th December, Microsoft and 343 remain silent.

Halo Infinite by 343 Industries is the third mainline Halo game. They have already produced Halo 4’s “Forerunner Trilogy” and are now creating a semi-live game with Halo Infinite. Recent revelations revealed that the campaign mode menus of Halo Infinite allow for additional campaigns to be accessed. This could make this Halo’s platform rather than a new game every 3-4 years.

Microsoft’s stream to celebrate the 20th anniversary of Xbox is even more anticipated. These same people now say that it’s worth watching, possibly filled with more information about Microsoft’s recent acquisitions.