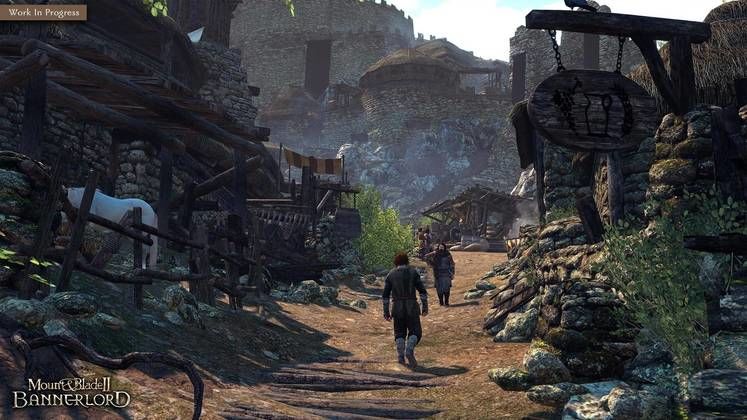 Mount & Blade 2: Bannerlord are now available in Steam Early Access. Thousands of excited fans are eager to rediscover Calradia. A subset of them is more impatient and will be wondering if the console commands or cheats from older titles are still available.

Perhaps a new title indicates a new way to access them. We have everything you need to know about Mount and Blade 2 – Bannerlord’s console commands and cheats. Also, how to enable them.

First, you must enable the Mount and Blade II console commands and cheats to become wealthy or a master at diplomacy using Mount & Blade II: Bannerlord. It’s not difficult; it’s easy.

To bring up the console, press Alt + (tilde). To enable console commands, enter the configuration.cheat_mode command. If you wish to disable them, enter the command again but replace the 1 with a 0.

Below are a few useful Mount & Blade II Bannerlord console commands and cheats spotted on Steam by Sjurdur. Note that you can add “help” or “?” to any command. Each command has more information or a complete list at the end.

The Bannerlord Hacks mod is another option for those who want to break the rules while in Calradia. Although it is more vulnerable to being broken by TaleWorlds’ updates, its cheats are much easier to access once installed. They also offer additional options than those listed above.

We are keeping an eye on the situation and will add any new entries to this list as soon as possible. Are there any other Mount or Blade 2: Bannerlord console commands, cheats that you have found? We would love to hear from you in the comments section.