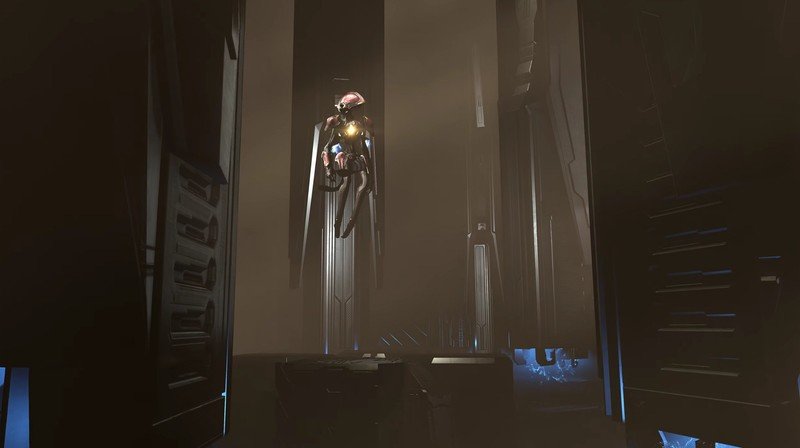 Aggiornamenti Lumia, an Internet user, has noticed on Twitter that Microsoft had filed a trademark application for Halo: The Endless. According to the website Justia, the trademark is intended for entertainment products and services, including TV and radio programs.

Based on our experience with the single-player campaign release, we believe it will be the name for a second campaign update.

Halo Infinite, released December 8, 2021, told the story about Master Chief’s journey to Zeta Halo and his struggle against The Banished. The adventure ends with an alien species called The Endless being released from Installation 07 by Atriox. A mysterious character named The Harbinger also appears, setting up future adventures at the location.

The Forerunners considered The Endless a severe threat and sealed them away so that they would be ‘forgotten’ by time and not allow ‘time to become a construct they could control. Master Chief did not deal with the faction by the end of the game. It seems that The Endless could be the next prominent lousy character for the popular shooter franchise.

343 Industries called Halo Infinite Halo-as a service to Wired. This makes future campaign updates for Halo Infinite (like a Halo Infinite Camp 2′) more likely — both to keep people engaged and to keep them active subscribers to Xbox Game Pass.

We’ll let everyone know when Microsoft explains Halo: The Endless.