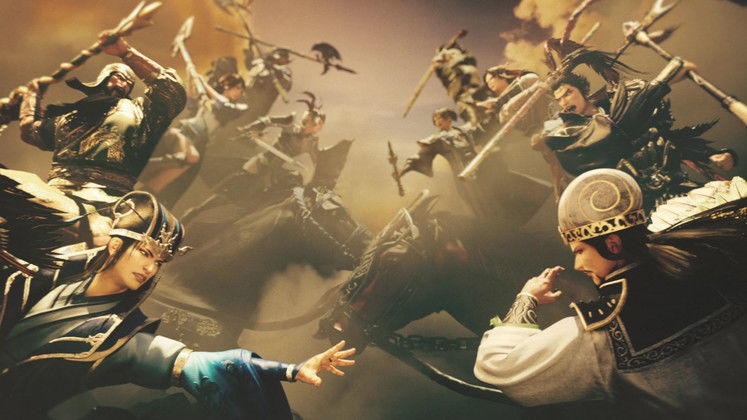 Empires add a strategic aspect to the game. It goes beyond the usual 1 against 1,000 Musou action found in regular entries. Empires also embrace the politics and tactics behind historical wars players typically slug it out. This allows players to create new scenarios and reshape the history of their battles.

Players can alter their relationships with their officers by choosing different roles in different eras. They can also continue the legacies of any protagonist’s children becoming playable when they reach the age to fight.

The game will be released on February 15, 2022. However, Koei Tecmo promised a demo to allow players to test the new castle sieges and edit modes.

Dynasty Warriors 9 Empires will be available on PC in the coming year. A Google Stadia release is also planned.