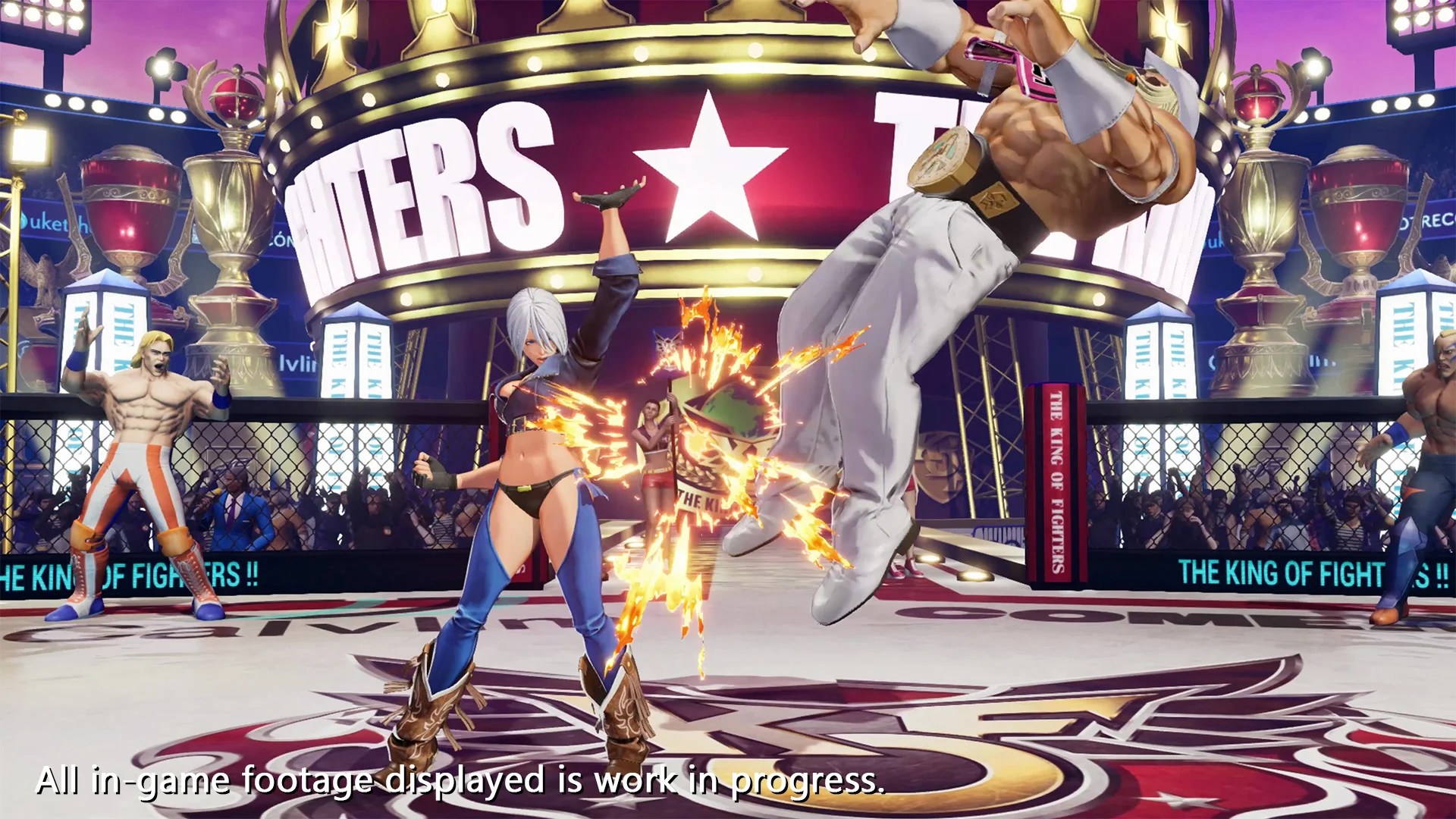 SNK has confirmed that Angel will be the 35th character in King of Fighters 15. This character is a living representation of a real-life wrestler, and it’s also difficult to play. She hasn’t been included in any team so far.

Her trailer showed a few moves and attacks inspired by Dwayne Johnson, a famous wrestler/actor. Ramon from Team Galaxy Anton Wrestling, one of her former teammates in a King of Fighters entry, is also seen.

Angel, based on her appearance in older entries, was known to be difficult to pick up. Angel is not the simple grappler archetype suggests, even though she was designed to be a wrestler.

Angel has a unique Unchain system that allows her to use freeform pressure to offence. This makes Angel difficult to grasp at first. If you are looking for a difficult character to learn, this is the place.

King of Fighters 15 has four slots remaining in its initial roster, Angel taking over the 35th slot. Fans have until February 2022, when the game launches, to find out who is left.