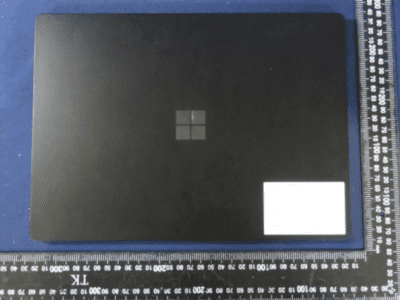 Long was a regular in Apple’s “Get a Mac!” commercials in the mid-2000s. Soon, he became known as “I’m a Mac guy”. He switched sides years later and said “Hello, Justin, just a real person .”

One ad is about the versatility of an Intel 2-in-1 (Lenovo Yoga 9i), and he compares it with a MacBook Pro. Another ad compares both products in gaming terms. Intel can connect to three screens efficiently, while Mac can only do one. “One’s better than none” is the motto.

One that showcases Intel’s touch screens and cool features. While Apple’s Mac is still available in dusty grey shades,

These ads show that Intel is determined to regain its market share. It could. After all, Apple’s Mac is competing with the rest. It means “one against the rest”.