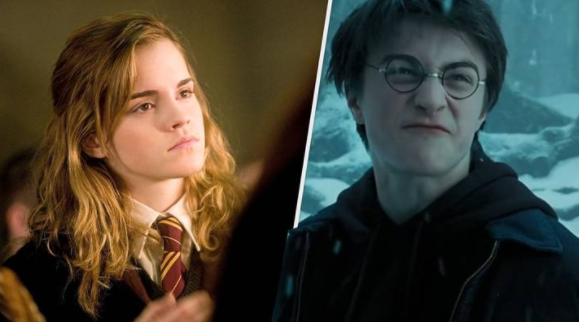 Return To Hogwarts is a classic Harry Potter book. This 20th-anniversary special was released on New Year’s Day and brought together the cast and crew from the eight Harry Potter films for a nostalgic trip down memory lane.

Except for a few bits of footage featuring controversial author J.K Rowling the entire thing is a heartwarming tribute and celebration to all those who made Harry Potter such a cultural icon.

If you don’t have the full movie, take a look at this trailer.

Return to Hogwarts is well worth a glance. However, one funny mistake quickly attracted the attention of fans and prompted the producers to correct the error immediately.

Many viewers noticed that the photo of Emma Watson as a young girl, shown in a segment where Hermione discussed growing up with books, wasn’t really of Emma Watson. Instead, producers used an incorrect photo of Scream Queens star Emma Roberts. Emma is still an actor.

The show’s producers quickly responded and have updated the special to include a photo of Emma Watson. Emma Roberts must be upset that she was cut from a special she didn’t know she was part of.

“Well spotted Harry Potter fans!” We were alerted to a mistake in editing that resulted in a mislabeled photo. Producers have uploaded a new version now,” they stated in a statement to TheWrap.