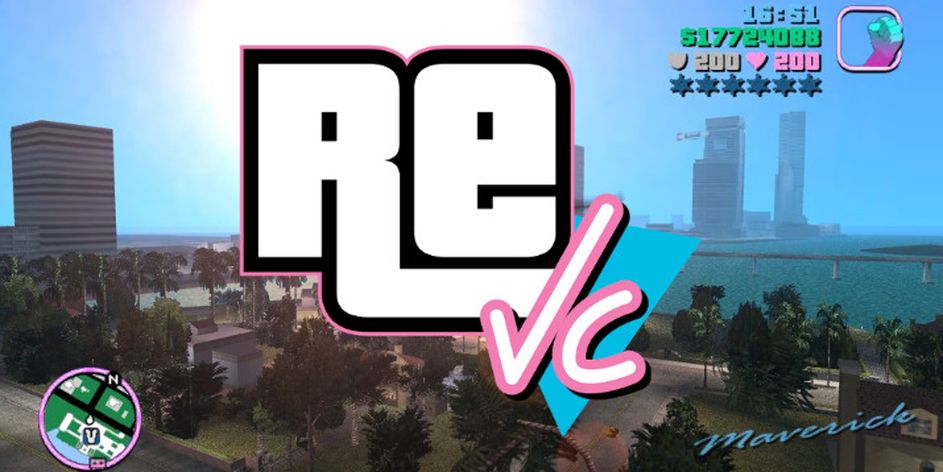 They had been busy issuing DMCA takesdowns for long-standing PC modifications before Rockstar released Grand Theft Auto III – The Definitive Edition. These were’re3 and’reVC, which are reverse engineered modifications to GTA III and Vice City. They also remove Github repositories.

Publishers Take-Two filed a lawsuit in September after a DMCA battle that saw the modding group strike back using the DMCA’s counternotice. They claim damages for the distribution of pirated copies of GTA III, Vice City, and also allege misrepresentation in their counternotice.

The four modders – Angelo Papenhoff (Theo Morra), Eray Orcunus and Adrian Graber – were accused of “willfully, maliciously” adapting and illegally distributing the source code without permission from the publisher. Torrent Freak reported that the team are resisting this lawsuit.

Both projects are protected by fair use. This is called reverse engineering the transformative use of these games. They argue that they don’t substitute for the original products. The defense also claims that these modifications cannot be made without the original games, which Rockstar has recently delisted.

This case is currently ongoing. As such, no final ruling has been made. We’ll keep you informed if that happens.