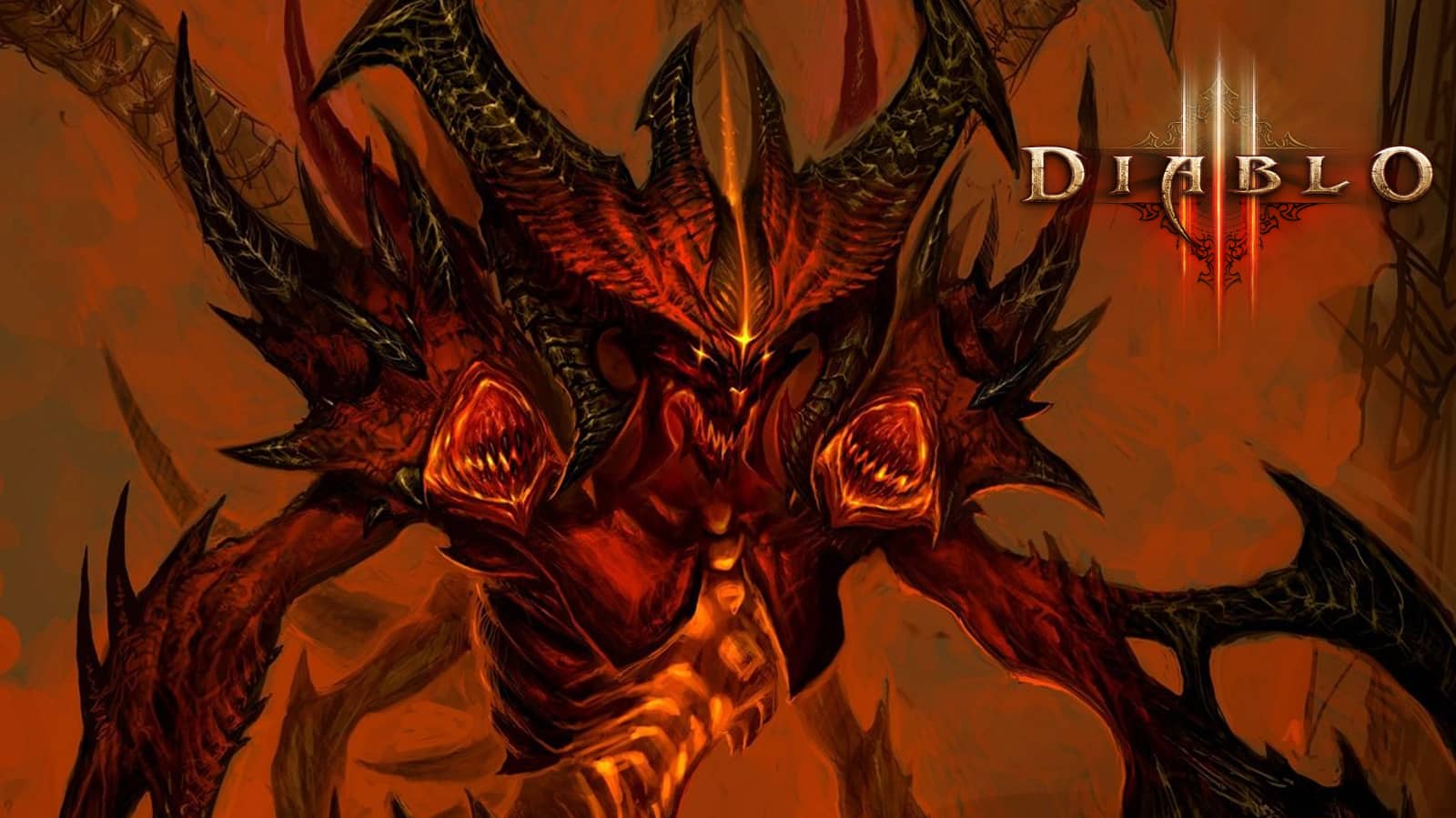 Diablo 3’s season 24 is the next stage in the game’s post-launch journey. These start/end dates make it an important detail for players who like planning. A new season introduces a new theme to the ARPG and various rewards that players can pursue as they level up their characters and complete endgame challenges.

It is difficult to determine the start and end dates of Diablo 3 Season 24 until Blizzard makes an official announcement. Seasons vary in length – between 70 and 136 days. They usually have a two-week break, except for special circumstances.

Diablo 3 Seasons are usually on Fridays and end on Sundays. They are separated by almost two weeks. This rule has been broken before. The two most recent seasons ran for 128 days. This makes them the longest ever in the game’s history.

Season 23 will conclude officially on July 18. Blizzard also confirmed the Diablo 3 Season 24 start date had been set for July 23.

It was expected that the Diablo 3 Season 24 ending date would occur sometime between October and December. Now, Blizzard has confirmed it will take place during the first week in December.

Season 24 and update 2.7.1 were released on the PTR on June 17, for two weeks of testing during which players could see an early preview of the next hack and slash RPG. It will be available on live servers on July 20, just a few days before the actual season.

Season 24 of Diablo 3 pays tribute to Diablo II by introducing an updated version of Ethereal objects. Players will have 21 weapons to choose from in the classic RPG. Ethereals are described as “rare and powerful” and “favorable, fleeting items.” Players pre-order Diablo II, Resurrected will also receive the Heritage of Arreat Barbarian Transmog Set after Patch 2.7.1 is live.

The Conqueror Set Chest & Gloves from Season 12 are back, but they will also have High Heavens-themed portraits as well as the Fiala-Gear wings.

Complete the Season 24 Guardian Journey to earn the Terror Resurrected portrait and the Lesser Mummy pet.

Diablo 3’s Ethereal Memory Season allows players who have not yet unlocked four additional stash tabs via Season Journey to increase their storage space by adding a tab. These are the current Season Journey tasks.

Seasonal Conquests offer players the opportunity to achieve personal glory and top spots on the leaderboards in softcore and hardcore modes.

Boss Mode, Worlds Apart, and I Can’t Stop test your ability to kill bosses quickly. On A Good Day encourages you to increase your Legendary Gems.

Curses! Stars Align and Stars Align requires you to kill lots of mobs during Cursed Chest events. The Thrill and Super Human ask you to give up certain items. Years of War and Dynasty focus on progressing through Greater Rifts and receiving class bonuses.

Season 24 rotates the class sets that are obtained by completing certain chapters of the Season Journey. These are the Ethereal Memory Haedrig Gift sets:

This is all you need to know regarding Diablo3 Season 24’s end and start dates. Between hacking and slashing your path through endless foes using Ethereal weapons, you can read about Diablo 4’s approach to character design and customization.