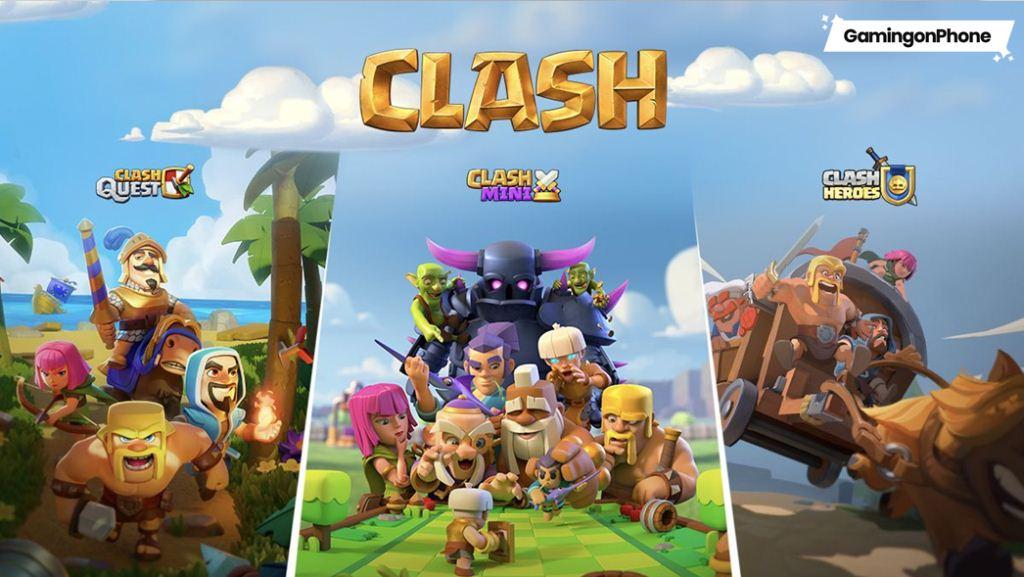 Supercell, a Finnish developer, doesn’t seem to have stopped with the Clash series. Clash of Clans was our first game, then Clash Royale. Supercell has been developing a new game: Clash Mini.

Clash Mini is not the only one in this ever-expanding line. Supercell revealed a new series of clash games in April 2021. Clash Mini, Clash Quest, and Clash Heroes. Developers stated that they wanted to expand their market and reach players who may not be as interested in Clash of Clans, Clash Royale or Clash of Clans. They want to expand their reach across all gaming genres.

What is Clash Mini?

The game is now available in the world of strategic board games. It is set in the Clash universe and may look similar to Clash Royale, but the games differ. The game is played against one another using miniatures that are placed on the board simultaneously. This allows for automatic combat.

According to developers, this game will be more accessible, entertaining, and fun for all players. They are mobile-only, just like all other Clash games. Clash Mini can be downloaded on Android and iOS.

When will the Clash mini-release date be?

The game is available for download in various countries around the globe as of right now. These are Finland, Sweden and Norway. Players in these countries can download the beta version. Players worldwide will need to wait long as there is no global release date.

If the game is released in Scandinavia, it means it’s almost ready. Supercell is now in the test period. Once they are satisfied with the game’s quality, they will likely release the game worldwide.