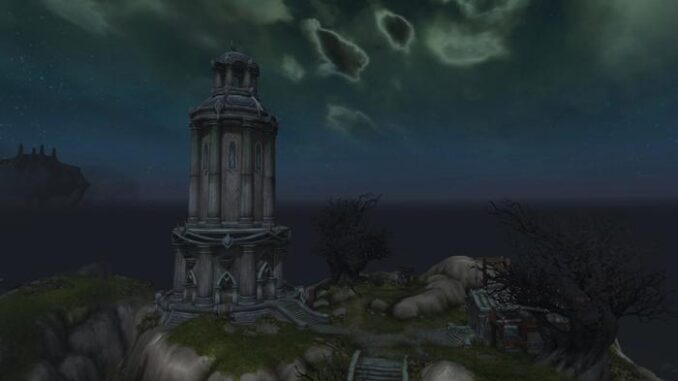 Blizzard had announced that nerfs might be coming to certain Mage Tower encounters. then released the first round of nerfs to these challenges . This was based on internal data and Legion versions.

The nerfs can also be applied in both directions. Players who go out of their way for old TBC gear, gems and sockets, or players who go to great lengths to farm them, will see a slight nerf, as well as certain Legion Timewalking trinkets with overperforming abilities.

These items can still be used, but they are not as effective or 10%+ more powerful than Shadowlands gear.

Numerous encounters have been nerfed to reflect spec performance. This should make certain mechanics easier without significantly increasing the difficulty.

At the time of writing, there are approximately two days until the weekly maintenance. If Blizzard discovers any outliers who missed the first round of maintenance, we will update the list to reflect the changes.

Blizzard confirmed that the Mage tower will be available for two additional weeks and will then disappear following maintenance on January 4.