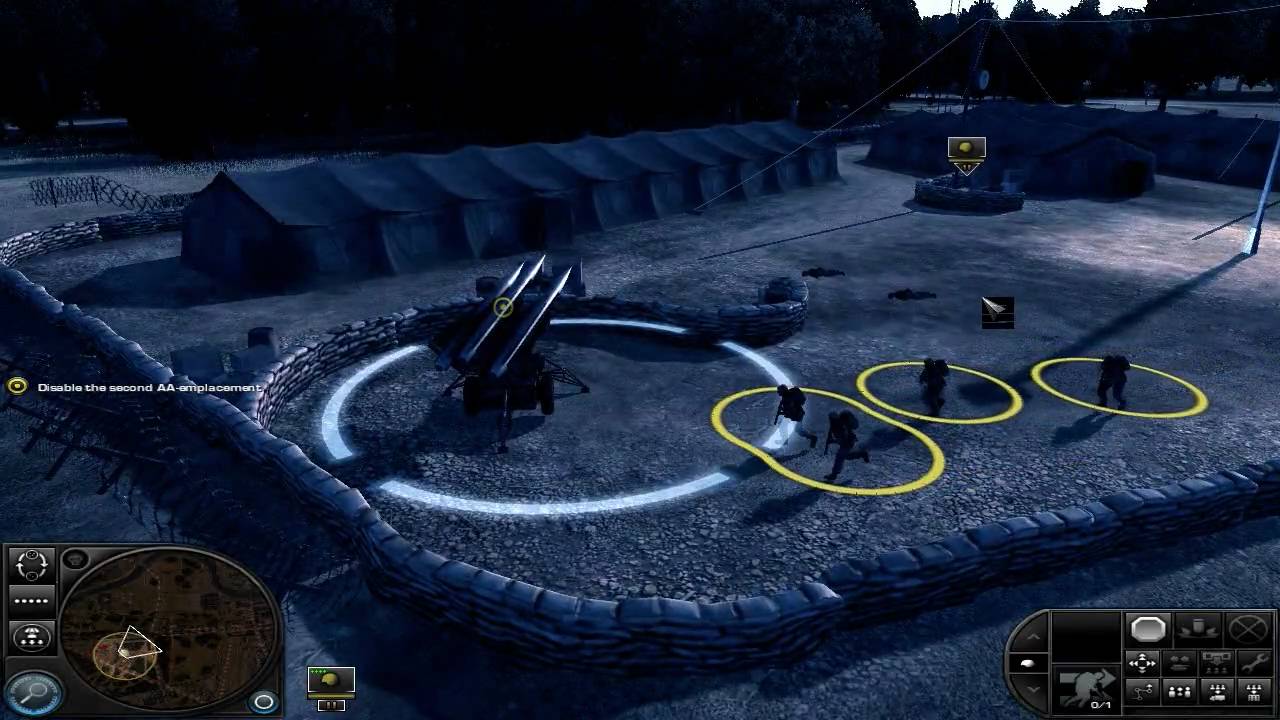 You will be able to try out a new type of incendiary weapons in battle and become the commander-in-chief of the Alpha special forces détachment. The Soviet side missions are closely linked to the main game’s tasks. You must complete all missions for America before you can play for the Soviet Union. Both campaigns must be completed to view the whole history of the conflict.
In the role of Lieutenant Romanov (who is being led by Colonel Orlovsky), players will be fighting for the Soviet Union. The game’s plot begins in 1989 when a group of people under the player’s control enters the United States Armed Forces Post, located near the Berlin Wall. To detonate the explosives after the battle begins, the Soviet group must build explosives under enemy air defence installations.