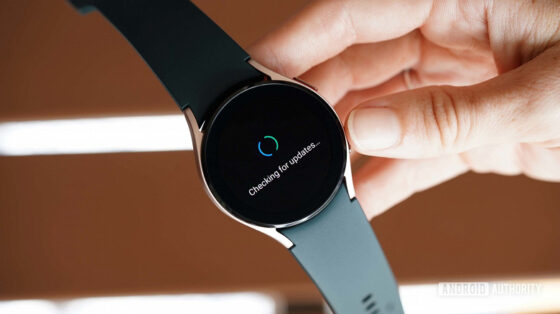 Samsung is launching new wearables, which confirms the arrival of smartwatches as well as true wireless earphones with the Galaxy Wearable app.

The Galaxy Buds2 (and Galaxy Watch4) were announced last August on the Wearable App. The next Samsung Unpacked event is just a month away, but the South Korean manufacturer has yet to confirm the date.

The Galaxy Watch5 Pro and Galaxy Watch5 Pro will get a new design with a titanium case and sapphire glass. However, the rotating bezel will not be removed. Wear OS 3.5 and One UI Watch 4.5 will be preinstalled on the watch.

The Galaxy Buds2 Pro will look very similar to the original Buds Pro. However, it is said that it has a longer battery life. These wearables will be revealed alongside the Galaxy Z Fold4 & Galaxy Z Flip4.

The Samsung Galaxy Watch5 smartwatch was previously listed on the official Samsung website. It came with model numbers.