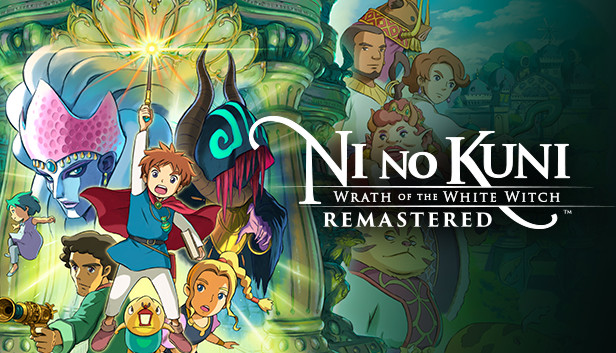 You will be taken on a journey to the lands where discovery is possible.

Ni no Kuni: Wrath the White Witch(TM). Remastered. LEVEL-5’s classic tale is back with better graphics and performance.

Follow Oliver on his adventure through the world of new friends and fierce foes in order to bring back his mother following a terrible incident.

The animated storyboards and music by Joe Hisaishi are used to tell this charming tale. Ni no Kuni: Wrath of the White Witch(TM), combines stunning animated visuals with masterful storytelling and a powerful score to create an epic adventure in role-playing.

Remastered Features of Ni no Kuni Wrath of White Witch