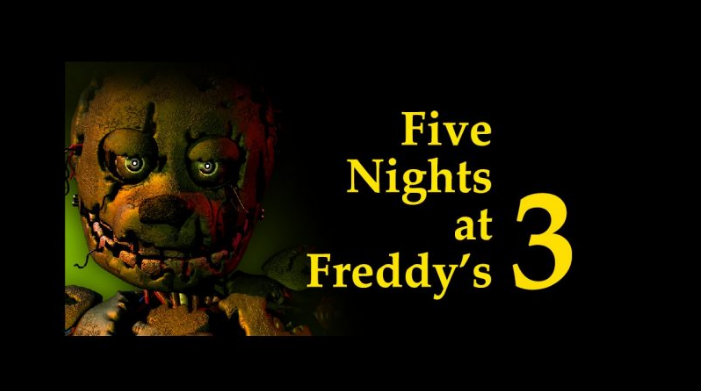 Five Nights at Freddy’s 3 by Scott Cawthon is an indie point and click survival horror video game. The gameplay is slightly different from previous instalments in the series. As in the previous two instalments, players will be required to survive a week of night shifts lasting between 12 AM and 6 AM (4 minutes each). This game only has one animatronic that can attack and kill the player, which could potentially end the game. Many animatronics from previous games are back as “phantoms”, which can harm the player but can hinder efforts to survive until 6 am.

How to install Five Nights at Freddy’s 3 on Mobile