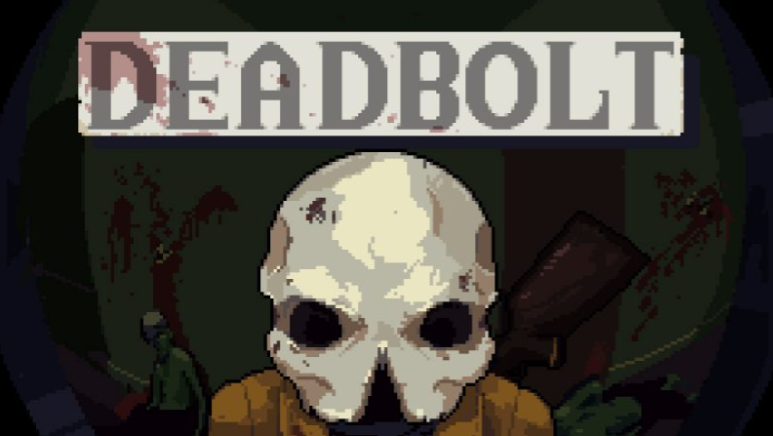 DEADBOLT, a side-scrolling stealth action video game, was developed by Hopoo Games. They also created Risk of Rain. The demo version of the game was released on April 19, 2015. It was officially released on Steam for Microsoft Windows on March 14, 2016. The game features the Reaper as the protagonist, who must progress through nine levels that are filled with undead. The game features four types of the undead: Vampires (also known under the name Dredged), Demons, Zombies, and Skeletons. Each level is named after an undead type.

The first nine levels are focused on Zombies—the next on Vampires. And the last on Dredged and Demons. There are more than 35 enemy types, despite only four main enemy categories. The levels can be found in all sorts of settings, including the crushed homes in the ghetto and nightclubs, abandoned warehouses, docks, and other dark environments. You can also share levels on the Steam Workshop using the map editor.