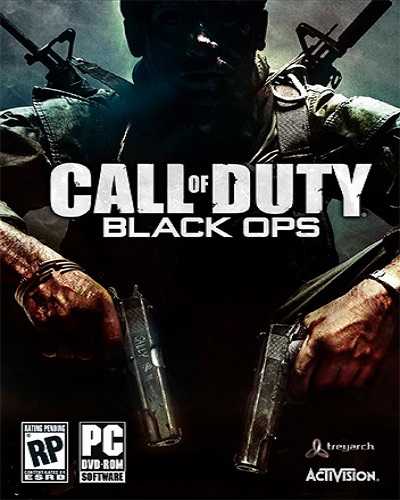 Save the world by exploring and fighting in the rain forests or cold mountainous areas.

Call of Duty (r): Black Ops takes you behind enemy lines to be a part of an elite unit of special forces engaged in covert warfare and classified operations across the globe.

Your actions will change the course of history by granting you access to the best weaponry and equipment.