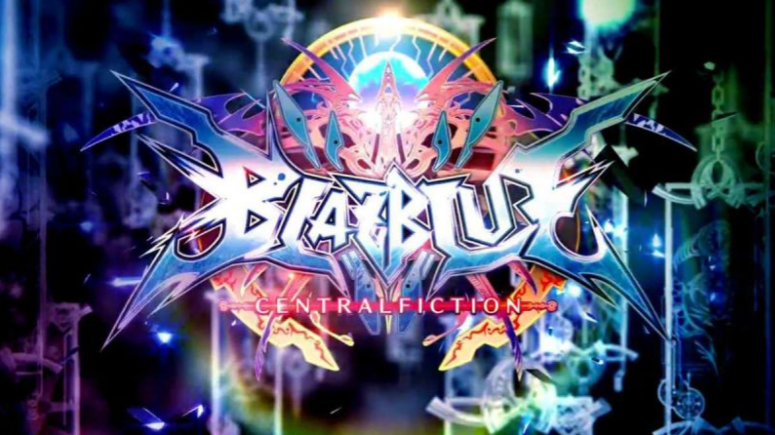 The duration of Overdrive activations is now displayed under the Burst Gauge as a countdown clock (which counts seconds and fractions of seconds); the character portrait is shown near the health bar when it takes damage. 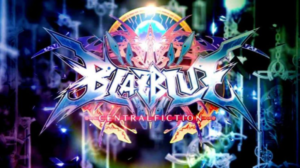 Each character’s emblem is displayed on their side when “The Wheel of Fate Is Turning” appears at the beginning of the Rebel.

The new gameplay mechanics include Exceed Accel, a special form of Distortion drive. This is activated by pressing the button during Overdrive activation or holding it.